News
Business
Movies
Sports
Cricket
Get Ahead
Money Tips
Shopping
Sign in  |  Create a Rediffmail account
Rediff.com  » Cricket » The most valuable IPL players over the years

The most valuable IPL players over the years

Srinivas Bhogle and Purnendu Maji look back at the four earlier editions of the IPL and see which players were most valuable, and offered the best value for money

As another IPL gets ready to take off, it might be a good idea to look back at the four earlier editions and see which players were most valuable, and offered the best value for money.

A paisa vasool index of 1153 constitutes a very good performance. After tracking the paisa vasool index, which we shall henceforth abbreviate to PVI, we have concluded that a PVI of 1500 is a kind of par for IPL players who come in via the auction route.'

In the four tables below, we list the 25 most valuable players of the four previous IPLs and their PVI. IPL V: When losing out on these stars proved costly 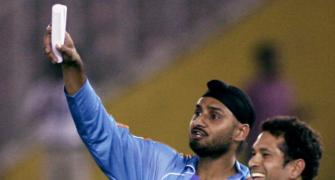 Can Harbhajan achieve what Tendulkar failed to?
SA T20: India lose to SA after rain intervenes 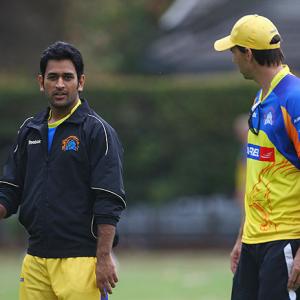 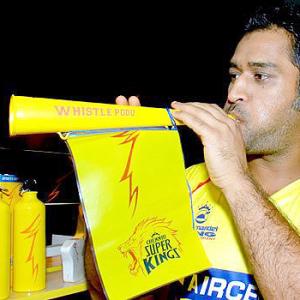 Targeting a result at start of IPL doesn't help: Dhoni