Cheteshwar Pujara set a few records during his unbeaten ton.
Rajneesh Gupta has all the interesting numbers from Day 1 of the second Test. 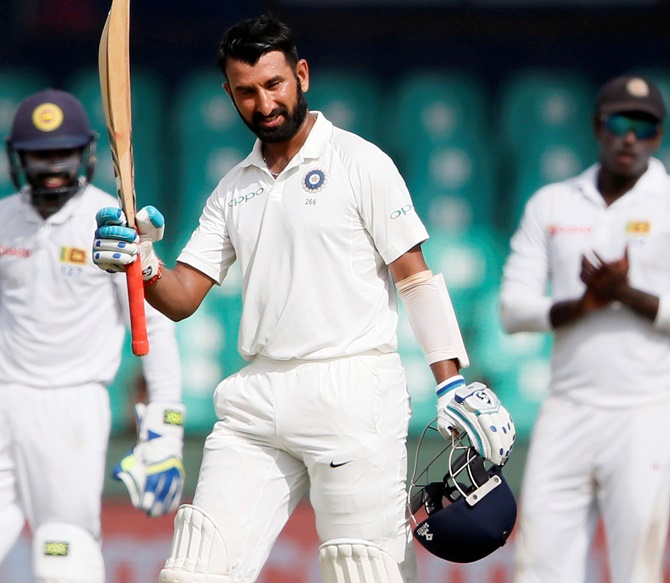 Only two batsmen have reached this mark for India in fewer innings -- Sunil Gavaskar and Virender Sehwag (81 each).

3 Number of consecutive Tests in which Pujara has scored a hundred against Sri Lanka.

Only one Indian player has scored hundreds in more consecutive games than Pujara -- Mohammad Azharuddin (four) between 1994 and 1997.

Incidentally Sachin Tendulkar is the only other visiting batsman to score hundreds in three consecutive Tests in Sri Lanka.

7 Number of Indian batsmen to score a hundred in their 50th Test.

147 Pujara's batting average in Sri Lanka at the end of the day -- the highest for any visiting batsman.

England's David Gower had an average of 131 (from one Test). 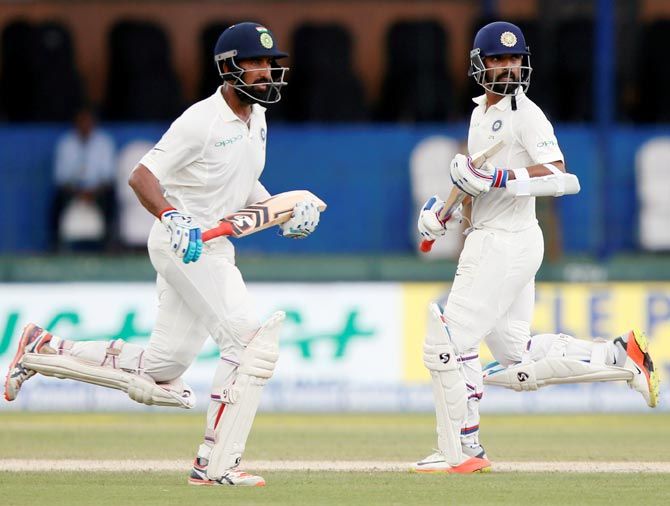 1 India became the first visiting team to score 300 or more runs on the first day of a Test in consecutive games in the same series in Sri Lanka.

10 Number of consecutive tosses Sri Lankan captains had won at the SSC before Dinesh Chandimal lost one.

The last time Sri Lanka lost a toss here was in 2007 against England when Michael Vaughan called correctly.

99 Number of first class matches Malinda Pushpakumara had played before he finally made his Test debut.

This is nowhere near the Sri Lankan record. Team-mate Dilruwan Perera made his Test debut after appearing in 140 first class matches.

The record is held by England's Ewart Astill who made his Test debut after playing 423 first class matches!

4 Number of times a Sri Lankan spinner has opened the bowling on the first day of a Test.

The last spinner to do so before Rangana Herath was Kumar Dharmasena against Australia at Galle in 2004.

Rahul has now equalled the existing Indian record of most consecutive fifties. 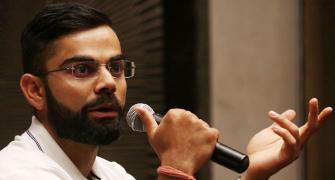 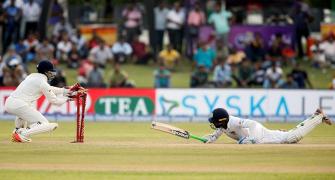 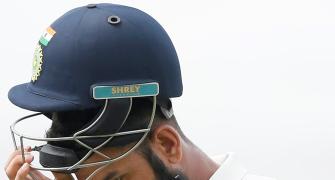 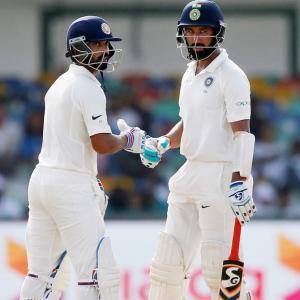 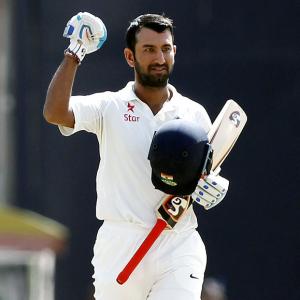