The Indian cricket team will open its campaign in next year's World Twenty20 Championships against arch-foes Pakistan when the event is staged in Bangladesh from March 16 to April 6.

As many as 60 tournament matches (35 men's and 25 women's) will be played across Chittagong, Dhaka and Sylhet in the 22-day tournament.

The format for the men's event in next year's tournament has been changed following an increase in teams from 12 to 16.

As the teams' seeding are based on the T20I Team Rankings as on October 8, 2012, the top eight sides following the conclusion of last ICC World Twenty20 will play directly in the Super 10 stage and India is one such side.

Bangladesh and Zimbabwe, which finished outside the top eight, will participate in the first round that will be held from 16-21 March. 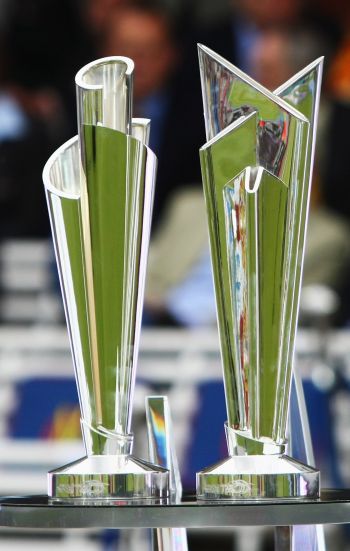 The first round of the men's event will include eight sides that will be divided into two groups of four teams each, with the table-toppers progressing to the Super 10 stage.

In the first round, Group A will feature host Bangladesh alongside three teams that will qualify from the ICC World Twenty20 Qualifier UAE 2013, to be staged from November 15 to 30.

Group B will include Zimbabwe, which will be joined by another three teams from the upcoming qualifiers. As such, the two groups will be finalised on November 30.

The Super 10 stage will start with an evening match between former champions India and Pakistan in Dhaka on March 21.

Defending champions West Indies will launch their title defence against India in an evening match on Sunday March 23. Earlier on the same day, Pakistan will lock horns with Australia, looking for the only global title that has eluded them to date.

If Bangladesh reach the Super 10 stage, they will play all their matches in Dhaka, facing the West Indies on March 25, India on March 28, Pakistan on March 30 and Australia on April 1.

The prize money for the men's event will be $3 million, with the winner receiving $1.1 million and the losing finalist collecting $550,000.

The ICC Women's World Twenty20 2014 has been increased from eight to 10 teams after a recent Board decision. The first round matches of the women's event will take place in Sylhet from March 23 to April 2, with the top two sides from each Group progressing to the semi-finals.

Defending champions Australia will kick-off their campaign on Sunday March 23 when they will take on New Zealand.

This game will be followed by the match between South Africa and Pakistan, who, along with Sri Lanka, qualified for the Bangladesh event after having reached the final of the qualifying tournament held in Dublin in August.

Hosts Bangladesh will make their maiden appearance on the world stage on March 26 when they will play last year's semi-finalists West Indies. 2009 champions England will start their campaign on March 24 against the West Indies.

The two groups of the men's Super 10 stage are:

The women's groups are: 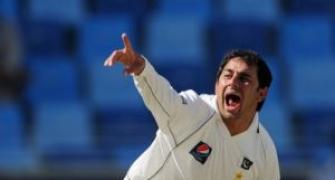 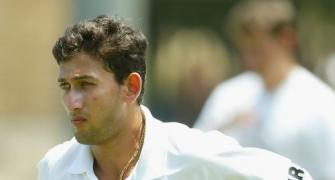 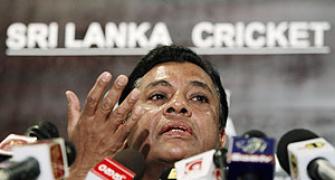 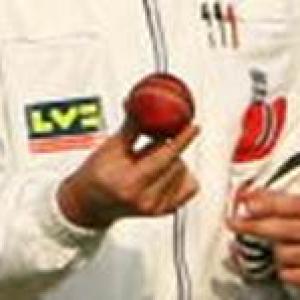 Lahli in frenzy as Sachin Tendulkar touches down