Here are different scenarios depending on how the series pans out 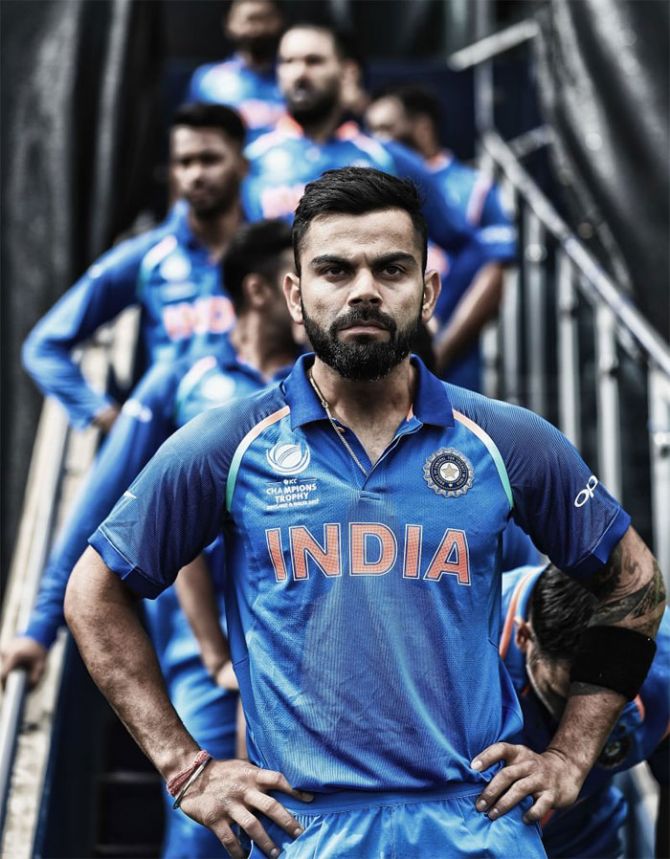 IMAGE: India captain Virat Kohli will have to lead his team to a series win if they have to edge Australia to take top spot in the ICC ODI rankings. Photograph: BCCI/Twitter

India will aim to replace South Africa at the top of the ICC ODI Rankings when they take on Australia in the five-match series beginning September 17.

The Proteas currently head the leaderboard with 119 points.

India and Australia are both on 117 points with the Steve Smith-led side ahead on decimal points. A win for either side by a margin of 4-1 or better will see it move to number one position. 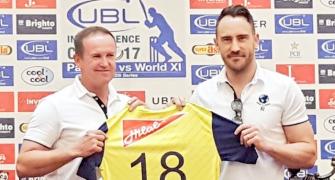 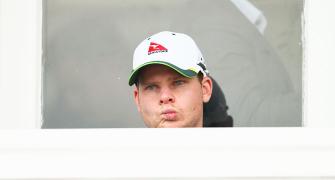 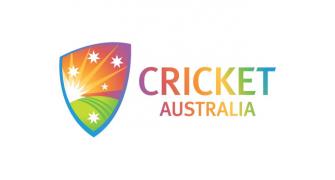 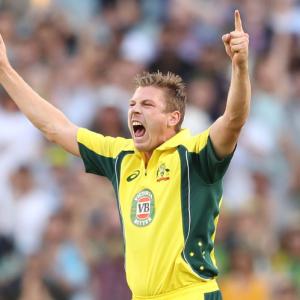 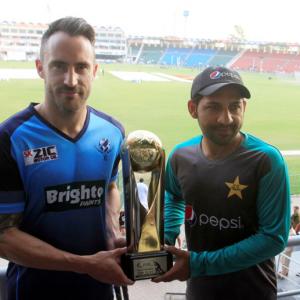