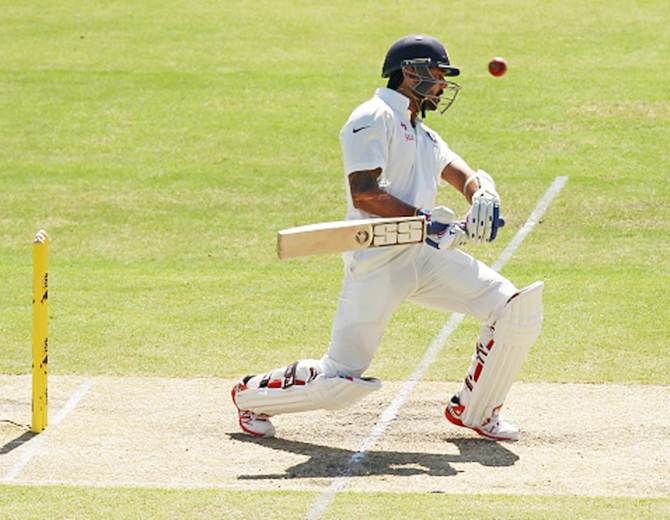 'A good opening stand and a couple of partnerships will put them in a good position. If Murali Vijay and Shikhar Dhawan get going then you never know'

Batting legend Sunil Gavaskar believes India can win the Adelaide Test if they remain in a positive frame of mind despite another good batting show by Australia on the fourth day of the match.

Riding on another David Warner century, Australia scored 290 for five on Friday, extending their second-innings lead to 363.

Gavaskar opined that if the hosts declare overnight, India have a good chance.

"Well, one has to stay positive. I'll say India can still win this match. A good opening stand and a couple of partnerships will put them in a good position. If Murali Vijay and Shikhar Dhawan get going then you never know.

"They should asses the situation at the interval and not think too far. 360-plus is not easy, but bat sensibly and you are in with a chance post-tea," Gavaskar told NDTV.

With Australia known to be very competitive, Gavaskar said the hosts were right in not declaring the innings on Day 4.

"I think we will have an overnight declaration. Declaring today evening would have meant giving India a 340-run target and that would have been achievable.

"But 363 is tough and they can put Indian in trouble early. So I can understand why they didn't declare earlier. It was a good move by Australia," he said. Talking about debutant leg-spinner Karn Sharma's effectiveness as a bowler, Gavaskar said the Meerut-born player is a fighter.

"I like his attitude. He is not afraid to get punished. In Australia you are bound to get punished, get hit for boundaries. But he keeps his head up, keeps coming back at the batsmen everytime he gets hit. I think a track like Sydney will be good for him. He is a pretty decent bowler."

He was also impressed with Australia spinner Nathan Lyon, who picked a five-wicket haul, but said the Indian batsman handled the opposition bowling attack well.

"I don't think India were outspun. No doubt, he (Nathan Lyon) bowled well; it was a joy to watch him. But had he taken five wickets and India would have been bowled out for 144 runs then I would have said that they were outspun.

"But picking five wickets in a 444-run score is not out-spinning the opposition. Having said that, he is an old-fashioned off-spinner and I like him," said the former opener.

"The bowling combination hasn't really clicked. India are forced to go in with six batsmen, a wicketkeeper and four bowlers. With the top batsmen not being regular bowlers even in Ranji Trophy cricket, it is a big handicap."

Gavaskar also said India will miss the injured Bhuvneshwar Kumar if the medium pacer is forced to fly back because of an ankle injury.

"Bhuvneshwar's exit will prove a huge blow. He was getting good movement. He also bowls well to the left-handers and Australia have got two left-handed openers. So he could have got early breakthroughs. The footwear that bowlers wear these days is the reason behind these ankle injuries.

"His replacement, Dhawal Kulkarni, will just be a net bowler. The selectors might have selected him but the team mangement does not have much confidence in him. So he will just be bowling in the nets."

"Brings out the character inthe cricketer. That incident of course will not go away. It will haunt him whenever he bowls a bouncer. But the six wickets he took against Queensland were off good deliveries and not bouncers. So he has made a good comeback and may play for Australia as well." 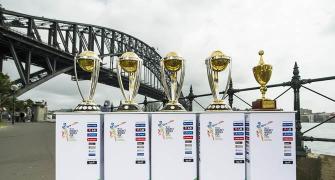 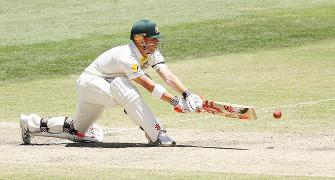 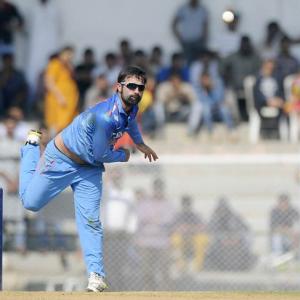 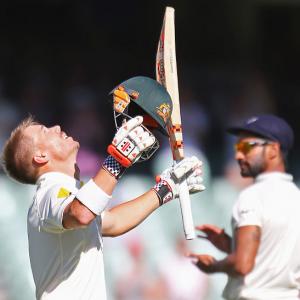