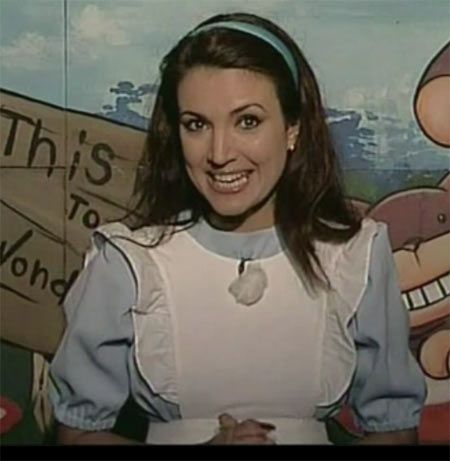 The 62-year-old Imran is believed to have tied the knot last weekend with Pakistani news anchor Reham, 41, who is a divorcee and mother-of-three.

She lived in Britain for part of her previous marriage, when she was a weather girl and presenter on the BBC regional news programme 'South Today'.

Imran was previously married to Jemima Goldsmith and has two sons with her, Sulaiman Isa and Kasim. The couple divorced in 2004.

Jemima had revealed in October this year that she was ditching the surname Khan and reverting to her family name because her ex-husband was about to remarry.

She said at the time: "My ex-husband, Imran, recently announced that he intended to get remarried soon, which made me think it's probably time to change my name back to Goldsmith."

A family friend said that relatives including his sisters were against the marriage and were surprised he went ahead.

Leading political commentator Dr Shahid Masood, who is a close friend of the former captain, said on television that Imran neither confirmed nor denied the news.

There has been no official announcement from the couple yet.

A video grab of Reham Khan