Proteas in a good space, up for semis challenge

'It's really about just reading the situation and trust your gut' 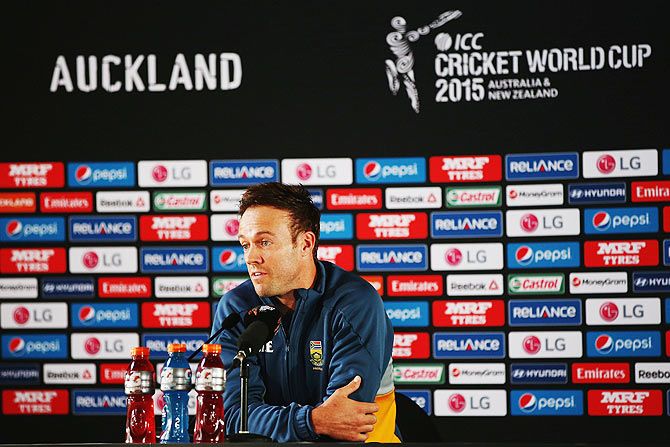 South Africa captain AB de Villiers doubts he will need to say too much to motivate his teammates for their cricket World Cup semi-final against New Zealand as he feels they are already in a 'good space'.

"I know the guys are up for it ... I feel the team is in a really good space at a really good time," De Villiers told reporters at Eden Park on Monday.

"I will have a look at how the feelings are when we get to the ground. You normally get an indication during the warm-up.

"It's pretty easy to pick up when you have spent a few years with the guys. I know each player individually pretty well.

"I know what makes them tick and what irritates them, too. Sometimes it's important to irritate them to get the best out of them. 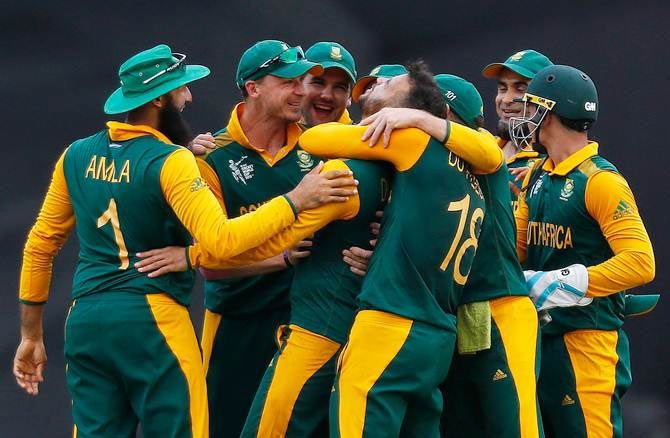 "It's really about just reading the situation and trust your gut. But I don't think I will need to trust my gut too much tomorrow because the guys are up for it."

South Africa lost two of their pool games, including a 29-run defeat by Pakistan at Eden Park.

"We definitely learned some valuable lessons in that game," De Villiers said.

"It was good to get used to the angles of the field.

"To have a look back now on reflection, I don't think anything over 230 has ever been chased down here in an ODI.

"So it's maybe not a bad thing to know those little things going into a semi-final and how to go about it, not to panic when you lose a couple of wickets early.

"You can always find your way back on this field and keep fighting because you are never out of it."

© Copyright 2021 Reuters Limited. All rights reserved. Republication or redistribution of Reuters content, including by framing or similar means, is expressly prohibited without the prior written consent of Reuters. Reuters shall not be liable for any errors or delays in the content, or for any actions taken in reliance thereon.
Related News: De Villiers, South Africa, ODI, Eden Park, Getty Images
COMMENT
Print this article 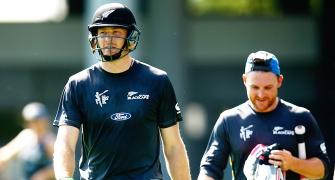 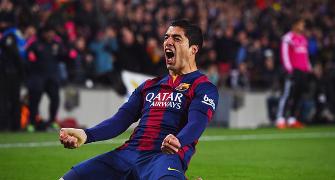 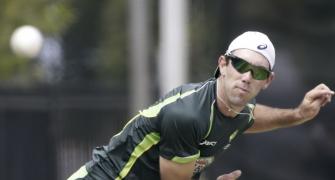 I can be frontline spinner for Aussies against India: Maxwell 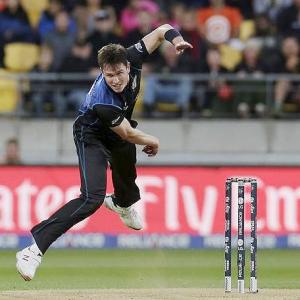 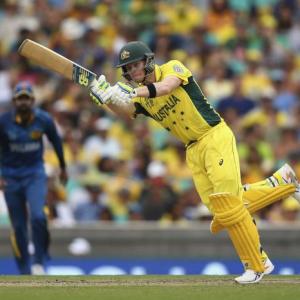