Opener Martin Guptill smashed a brisk century before New Zealand huffed and puffed to a thrilling three-wicket win over Bangladesh to sign off their league engagements unbeaten in pool A of the ICC cricket World Cup in Hamilton on Friday.

Defending the total, Bangladesh started off well dismissing dangerous opener and host captain Brendon McCullum (8) and first down batsman Kane Williamson (1) cheaply to reduce the Kiwis to 33-2 inside five overs. 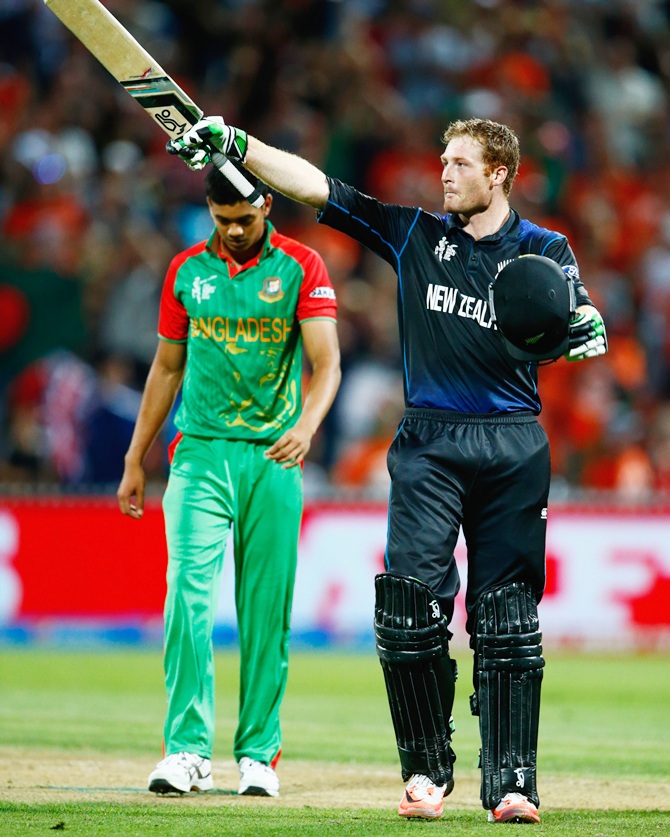 But Guptill and Taylor added 131 runs to not only script a recovery but also lay the foundation for a successful chase.

Guptill's 100-ball innings was laced with 11 hits to the fence and two sixes, while Taylor blasted five boundaries in his 97-ball stay at Seddon park. The No 8 batsman Daniel vettori (16) smashed a six and a four in his 10 ball innings to ensure that New Zealand romp home, reaching 290-7 with seven balls to spare. 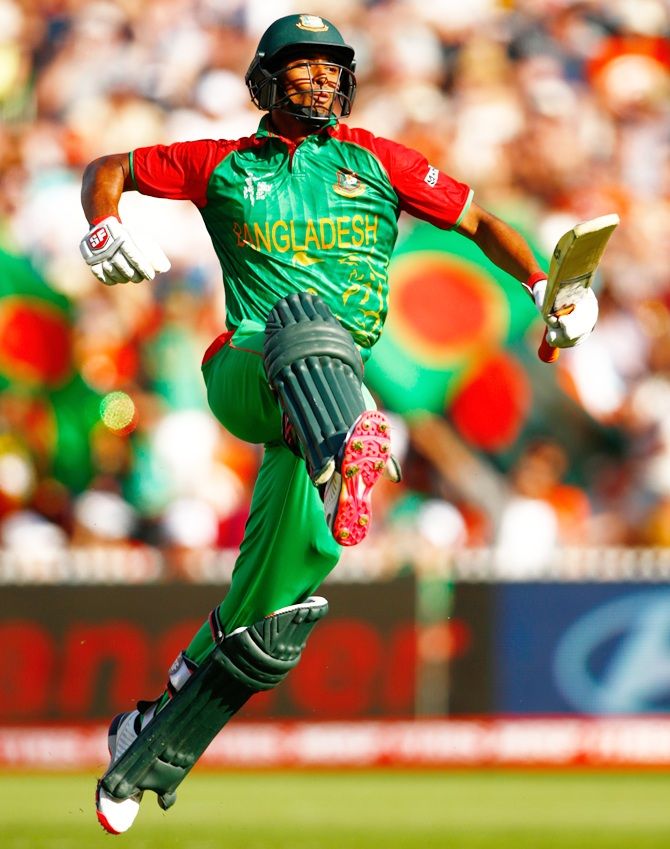 Earlier, Mahmudullah cracked his second successive century -- a career-best unbeaten 128 -- to power Bangladesh to a competitive 288 for seven.

Bangladesh rode on a brilliant innings by Mahmudullah, who starred in two crucial partnerships with Soumya Sarkar (51) and Sabbir Rahman (40) for the third and sixth wicket respectively after Kiwi skipper Brendon McCullum won the toss and elected to field.

Mahmudullah, who had become the first Bangladesh batsman to score a World Cup century during his 103-run innings against England on Monday, shared 90 runs with Soumya before adding another 78 with Sabbir today.

The 29-year-old cracked 12 boundaries and three sixes in his 123-ball unconquered innings at Seddon Park. Soumya had seven boundaries to show in his 58-ball stay, while Shabbir blasted five fours and two sixes in his 23-ball innings. 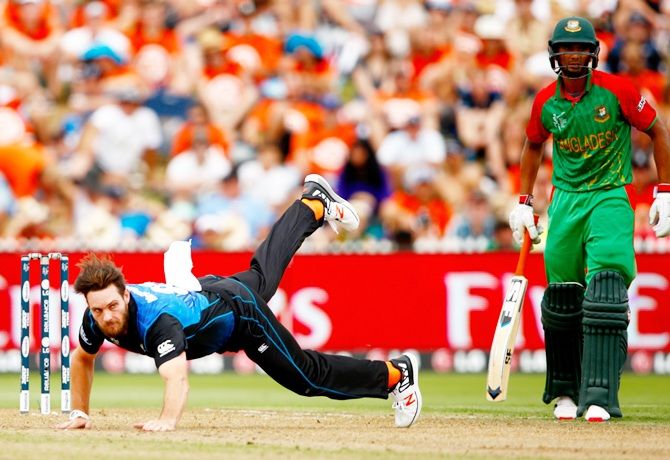 Bangladesh lost both their openers inside 10 overs with the score reading 27 for two but Mahmudullah and Soumya stemmed the rot with a 90 run partnership as the Asian nations crossed the 100-mark.

Soumya threw his wicket just after amassing his fifty when he caught by Anderson at long-on off Vettori.

Bangladesh, who had reached the quarterfinals for the first time after beating England last Monday, are now most likely to take on defending champions India in the last eight stage after finishing fourth.

However, a final position of the pool will only be known after the Australia-Scotland match at Hobart on Saturday. If the minnows can stun the four-time champions by a big margin, the position of the teams may change. 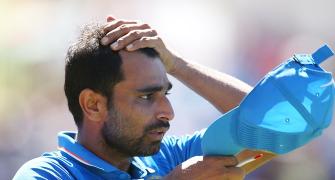 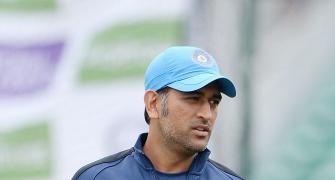 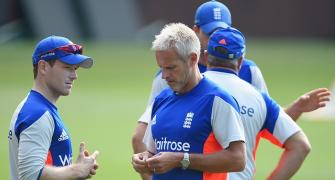 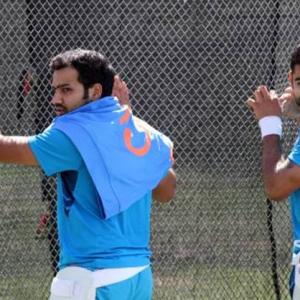 Will it be another high performance from Team India? 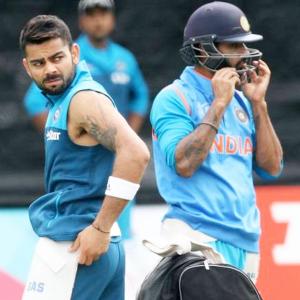