After comprehensively beating United Arab Emirates on Saturday, members of Team India decided to take the day off from hectic training session and enjoy the day out in the streets of Perth.

Before the crucial match against West Indies on Friday, Virat Kohli & Co. were spotted outside Nobu Perth restaurant. Nobu Perth is a Japanese restaurant started as a partnership in 1994 between Hollywood actor Robert De Niro and Chef Nobu Matsuhisa. 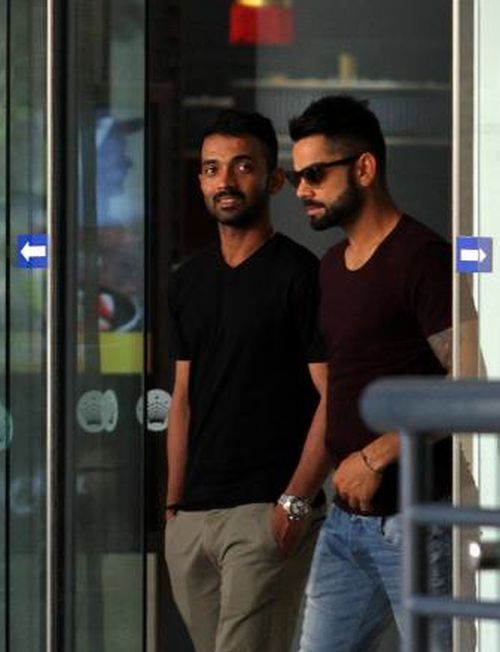 While Kohli was dressed in coffee brown t-shirt and jeans, Ajinkya Rahane and assistant coach Sanjay Bangar weren’t far behind and were smartly dressed.

Rahane who too has been in fine form for India with a brilliant 60-ball 79, which helped the team gain the momentum in the crucial game against South Africa.

In the end India romped home with a comfortable 130 runs win over Proteas in Melbourne. Meanwhile, it was a Caribbean party in Perth as Chris Gayle and Andre Russell enthralled the crowd with the dance and song numbers.

West Indies team who has always been a popular team, was in for a warm welcome with a band playing Calypso. Buoyed by the spirit, Chris Gayle joined the singer and he along with Andre Russell had the crowd on their feet. While Russell was the better vocalist, Gayle stole the show with his dance moves. 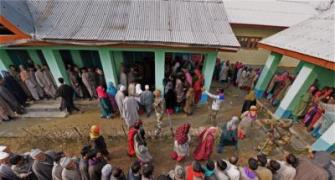 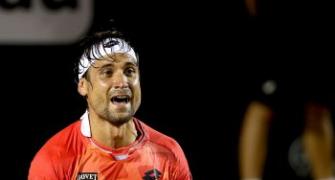 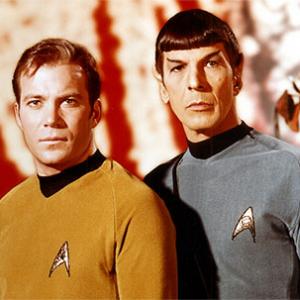 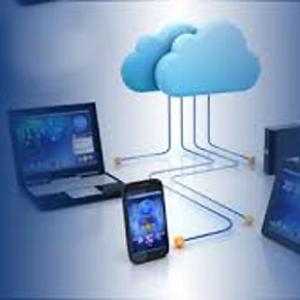