News
Business
Movies
Sports
Cricket
Get Ahead
Money Tips
Shopping
Sign in  |  Create a Rediffmail account
Rediff.com  » Cricket » Kohli is in a league of his own: Barry Richards 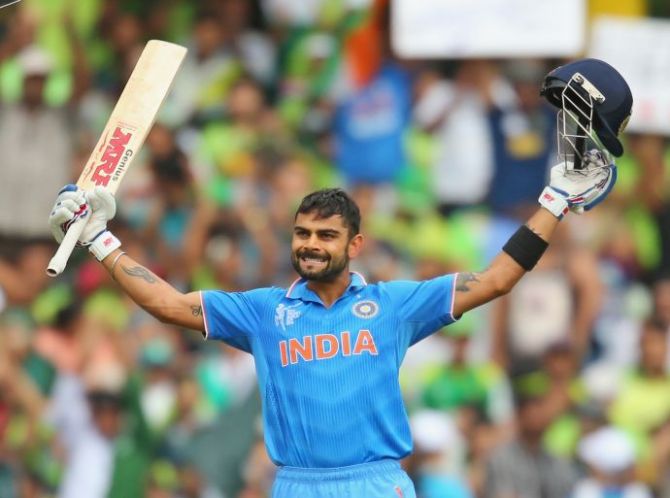 Virat Kohli of India celebrates as he reaches his century during the 2015 ICC Cricket World Cup. Photograph: Scott Barbour/Getty Images

Legendary South African batsman Barry Richards feels Virat Kohli is a few notches above his contemporaries in the Indian team but still has some way to go before one can compare him with the iconic Sachin Tendulkar.

"Virat Kohli undoubtedly is the best batsman in this current Indian team by a distance. He is really talented and is someone, whom you will like to pay to watch his batting. Along with AB de Villiers, he is amongst the top batsmen in world cricket today," Richards, one of the most respected voices in world cricket, said.

Sir Donald Bradman was believed to have considered Richards as one of the finest right-handers at par with Jack Hobbs and Len Hutton.

While Ajinkya Rahane and Shikhar Dhawan have been amongst the runs in the World Cup, Richards reckons, Kohli stands out amongst his peers.

"No way (he shrugged). They are not even close to Kohli. He is in a league of his own. You like the way he builds an innings. The hallmark of a good batsman is to control the pace of his innings and Kohli does it with ease. He will definitely get better," said 69-year-old Richards, who scored more than 500 runs in four Test matches against Australia in the only Test series he played before South Africa went into isolation for 21 years.

‘Tendulkar's range of strokes was extra-ordinary’ 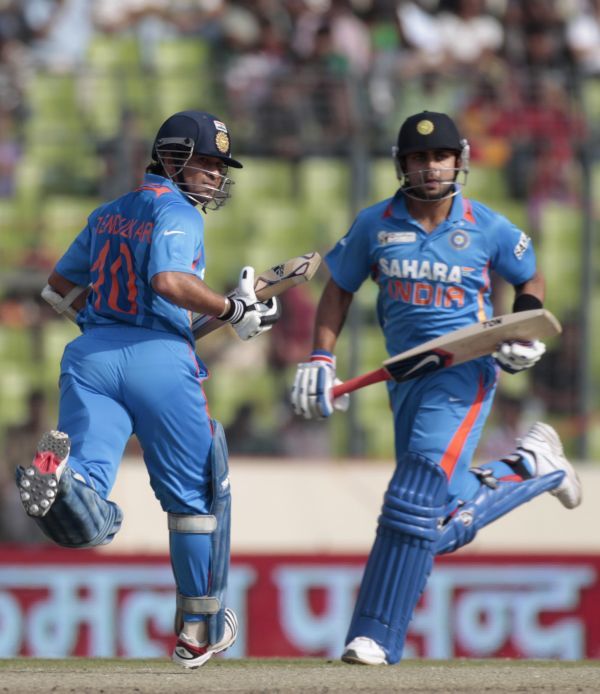 However, the batting artist of yesteryear feels that Kohli still needs a bit more finesse in his execution before he can be compared with Tendulkar.

"Tendulkar's range of strokes was extra-ordinary, which Kohli still has some way to go," Richards commented before doing a bit of shadow to explain the difference.

"When Tendulkar batted, you could sense that his peripheral vision works. He could play in that entire arc between gully and square-leg, such was his range. If needed, he could meet the ball early with a frontfoot stride even on fastest of pitches. In case of Kohli, I find him as someone, who plays very close to his body. He lets the ball come into him," observed Richards, who had 80 hundreds in 339 first-class matches.

‘Steyn is a cut above the rest’ As someone, who had played the best fast bowlers in county cricket during his time as well as in the World Series Cricket (WSC) run by Kerry Packer in 1977-78, Richards admits there has been a general decline in quality of fast bowling.

"Among the current crop of fast bowlers, obviously Dale (Steyn) is a cut above the rest. He has all the qualities of a great fast bowler and he has been consistent over a period of time. In general, the quality has taken a hit although there are some good bowlers still.

"But, yes, you had the great West Indies quicks, there was Dennis Lillee, Imran Khan during that era. And don't forget, there was our very own South African pacer Garth Le Roux. Boy he was quick during that Packer Series," he added.

‘This World Cup will have a lot of big scores’ 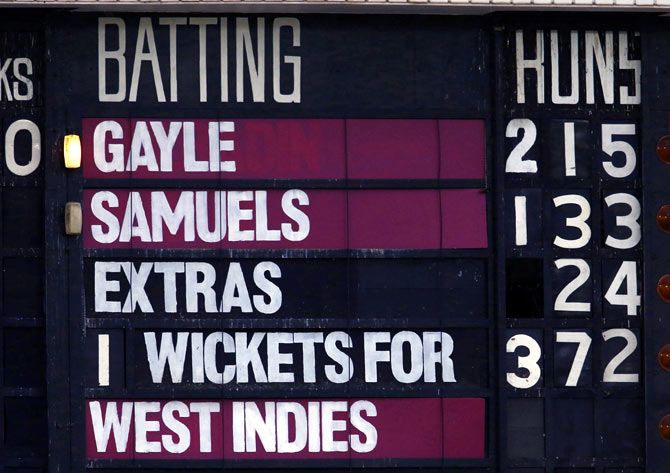 Richards was sympathetic towards the bowlers considering that the game is being heavily loaded in favour of batsmen.

"The field restrictions are loaded in favour of batsman with the new rules of five fielder inside the circle. I reckon that this World Cup will have a lot of big scores," added Richards, who is on a very short radio stint of three matches.

"Now, I have crossed that age where I can do a whole tournament spanning over seven weeks," Richards said. 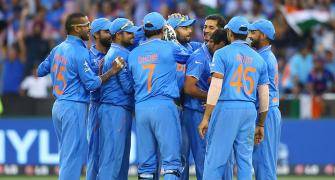 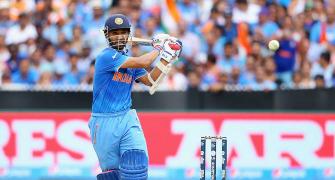 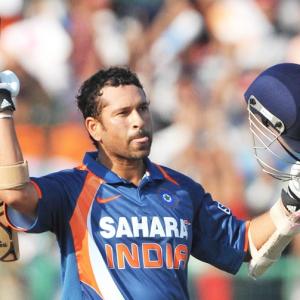