'Banter is part of the game' 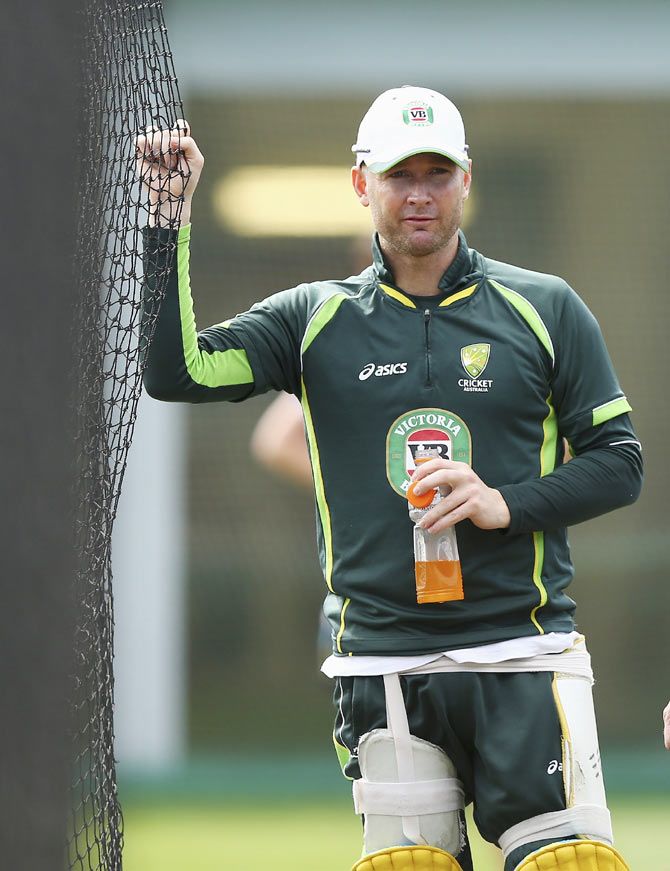 There's never been any love lost between the Australian and the Indian cricket teams. The fiercest of rivals, their matches are often as much a test of temperament as their skills with bat and ball.

The two teams have made no secret of their mutual dislike, and waste little time reminding each other during games.

In cricket, it's known as sledging, in American sports, it's called trash-talking. Either way, when Australia and India meet on the cricket field, verbal altercations are expected.

For the game's traditionalists, sledging is a blight on the modern version of the so-called 'gentleman's game', a sport synonymous with the virtues of fair play.

But for the Australian and Indian players, it's an accepted part of the game and neither team has any intentions of toning it down in Thursday's World Cup semi-final at the Sydney Cricket Ground. 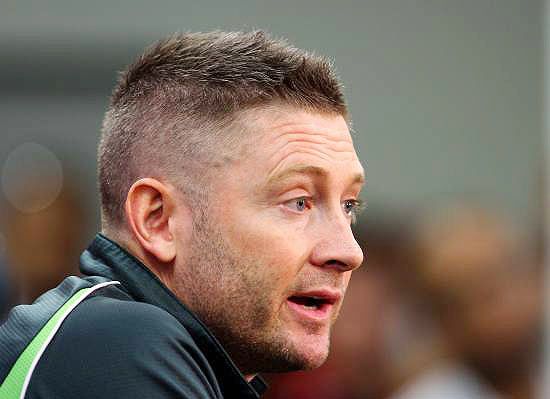 "It's really important for us to focus on what's important, and that is playing our best cricket. It's not what you say, it's what you do."

The Australians have often been accused by their rivals of taking things too far and the International Cricket Council has warned both teams to be on their best behaviour after a string of incidents during their recent test and one-day warm-up series. 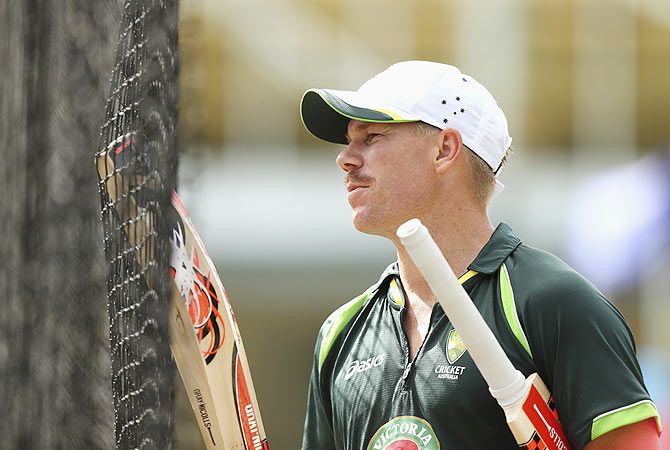 The Australian opening batsman David Warner was fined twice before the World Cup had even begun for his part in two separate on-field rows and risks suspension if he gets embroiled in another row.

"David will be fine," Clarke said.

"He knows the rules, as we all do, and his rules are no different than the rest of ours.

"We'll do whatever we have to do to play our best cricket." 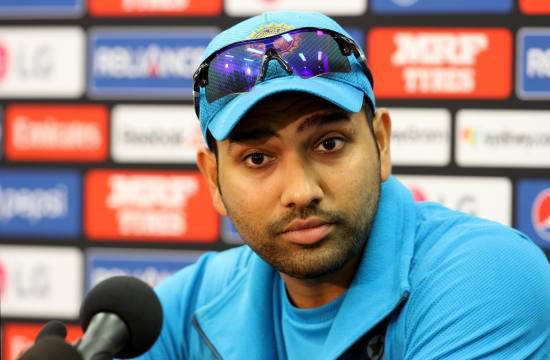 The Indian opening batsman Rohit Sharma, who was involved in one of the spats with Warner, said his team were not planning to tone things down.

"But as a team, we have to stick to our game plan and try to execute what we've been doing."

"I just hope it doesn't cross the line. We all know as professional cricketers there are boundaries which we don't need to cross. So, as long as it's inside those boundaries, we'll be fine."

© Copyright 2021 Reuters Limited. All rights reserved. Republication or redistribution of Reuters content, including by framing or similar means, is expressly prohibited without the prior written consent of Reuters. Reuters shall not be liable for any errors or delays in the content, or for any actions taken in reliance thereon.
Related News: Rohit Sharma, Michael Clarke, David Warner, Sydney Cricket Ground, Solaris Images
COMMENT
Print this article 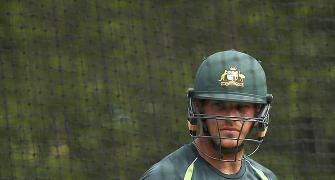 Finch reckons he's close to the 'big one' 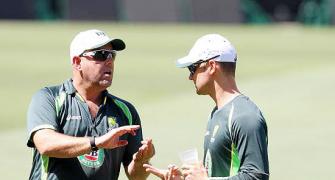 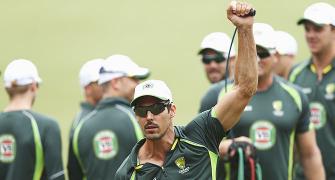 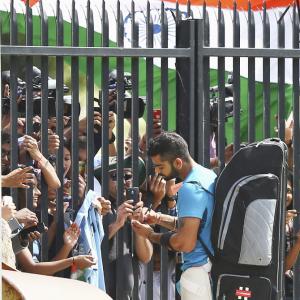 Team India closing in on their 'mission' in long Aussie summer 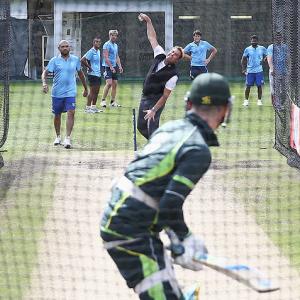 'We have to score one more run than India'