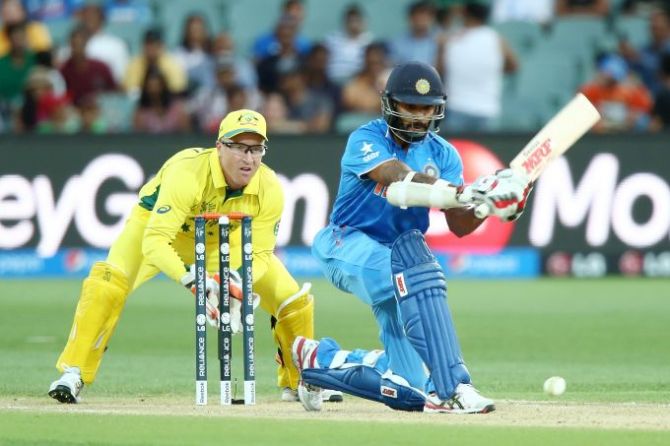 Shikhar Dhawan of India bats in front of Brad Haddin of Australia during the ICC Cricket World Cup warm up match between Australia and India. Photograph: Morne de Klerk/Getty Images

India opener Shikhar Dhawan is finally satisfied to be back among runs ahead of the World Cup after snapping his prolonged run drought with a fifty against Australia in their first warm-up game.

In India's mammoth run-chase of 372, Dhawan looked confident and determined as he blasted five fours in his 71-ball 59.

"It feels great to be back amongst the runs. More than the runs I am more satisfied with the way the ball is coming off my bat. Today the ball went in the places I wanted to hit and with the ease with which I wanted it to," Dhawan said in an exclusive chat with bcci.tv.

Dhawan said he particularly enjoyed playing the cover drive. "There were a range of shots that I enjoyed playing today, but it was the cover drive that I hit off Mitchell Marsh that made me feel really good. The moment it left my bat it raced away to the extra cover region for a boundary, piercing the field. The highlight of the shot was that it was effortless; and when shots come effortlessly the joy of it is completely different," he said.

‘The hunger for runs is always there’ 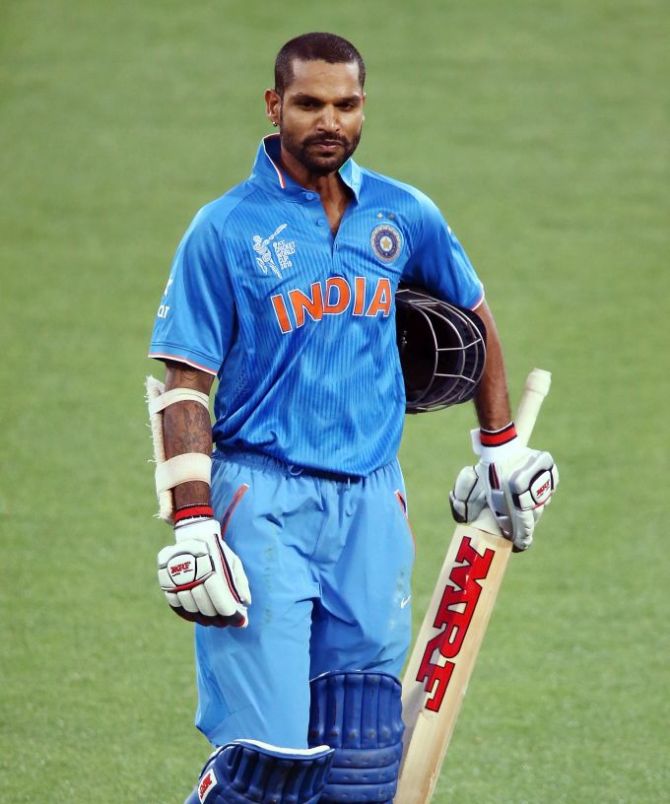 Dhawan said he is hungry for runs and this innings should keep him in good stead.

"The hunger for runs is always there irrespective of whether I was getting runs or not. The want to get more runs increases when there is a dearth of it. At those times it is important to be patient and keep your calm. You've got to believe in yourself that you will get the runs for your team," he said.

"When I walk out to bat, I never think that today is my day or tomorrow it will be. Over the past two months that I have been here in Australia I have only made sure that I concentrate on the process rather than thinking about the result. I have learnt a lot from these two months and I have treated my successes and failures equally.

"When things don't go your way it bites you from within and you have to find a way to get out of it. Those failures have made me stronger and I believe I know my game a lot better now than before," he said.

‘My shot selection is becoming a lot better’ 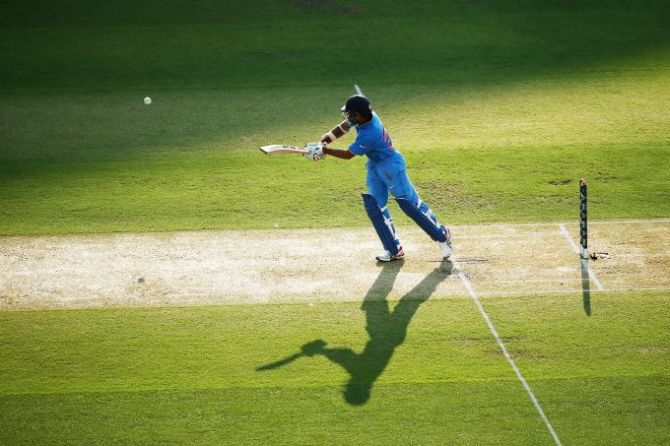 Asked about the changes he has brought in his game, Dhawan said: "I haven't brought about a drastic change in my game. There are miniscule technical issues that I am trying to sort out and in the process I believe will yield better results.

"I have brought about a few changes in my game and I am getting more time in the middle to play. My shot selection is becoming a lot better and I am able to play the bounce well."

India were peppered with a lot of short stuff from the Aussie bowlers and Dhawan was one of the three Indian batsmen who got out playing the pull shot.

However, Dhawan said playing the short deliveries were not a concern.

"Today the wicket was a bit skiddy and when the ball skids towards you, it becomes difficult to gauge how fast the bowler has bowled the bouncer at you. But, it is not a worry for us since we have been playing here for a lot of time now and we are prepared to counter the short stuff," he said. 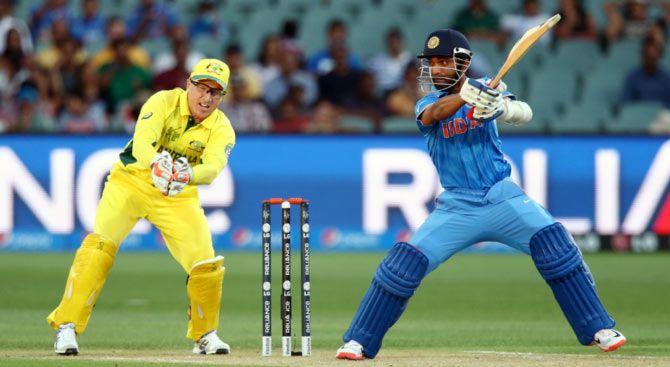 Dhawan shared a 104-run stand with Ajinkya Rahane for the third wicket today and he described the partnership as enjoyable.

"I enjoyed batting with Ajinkya tonight. He played some outstanding shots and there was a phase when he became the aggressor and I was playing second fiddle. We were glad to get some runs under our belts and put up a century stand."

India play another warm-up game in a day's time, before opening their campaign at the cricket World Cup against arch-rivals Pakistan on February 15.

Dhawan said he can't wait to face Pakistan. "I am absolutely looking forward to the games ahead. The two warm-ups games are going to be ideal preparation for us ahead of the big games," he said. 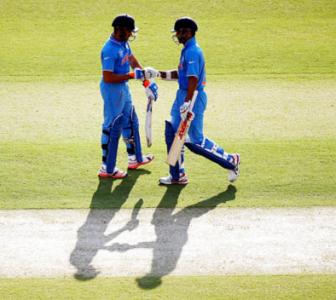 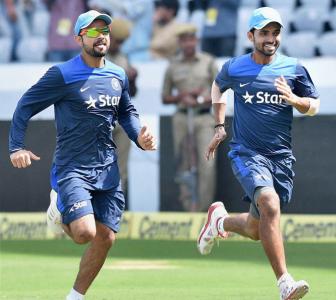 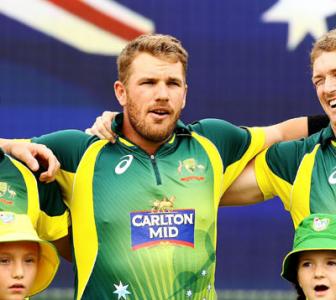 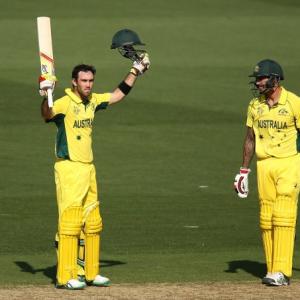 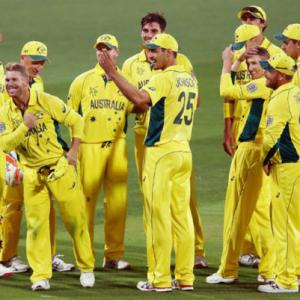