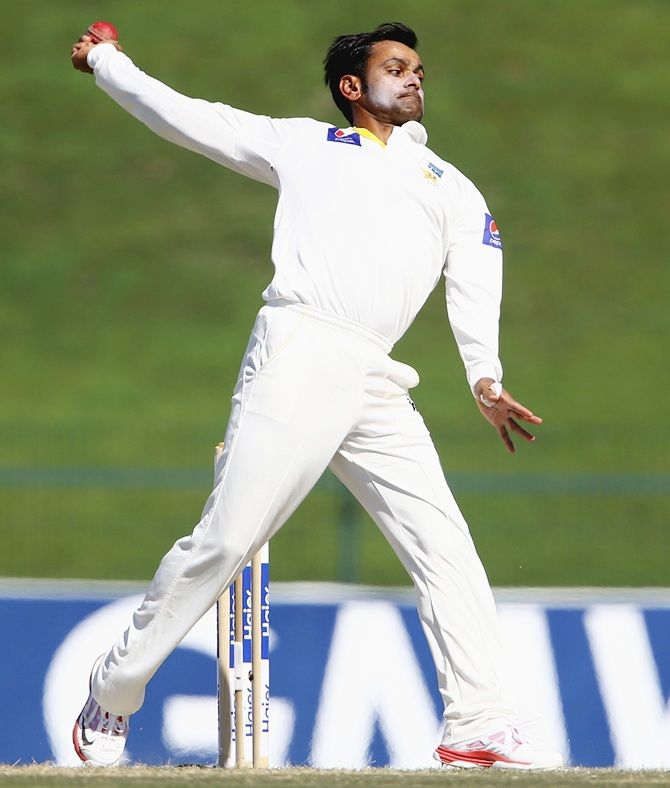 Pakistan, desperate to bolster their attack, have flown all-rounder Mohammad Hafeez to India for a bowling test in a bid to get his action cleared in time for the 50-over World Cup in February.

The 34-year-old, who has taken 122 wickets in 153 one-dayers, was suspended from bowling by the International Cricket Council (ICC) last month after failing a biomechanic check.

Hafeez will now go through an informal examination this week at the ICC's bowling centre in Chennai.

If he clears that hurdle Pakistan, who must name their World Cup squad on January 7, will send him for an official ICC biomechanic test.

"The reports about Hafeez are positive because he has worked hard on improving his action with a team of experts in Lahore," national bowling coach Mohammad Akram told reporters.

Pakistan have already lost seasoned off-spinner Saeed Ajmal for the World Cup in Australia and New Zealand after he withdraw because of uncertainty over his action.

© Copyright 2021 Reuters Limited. All rights reserved. Republication or redistribution of Reuters content, including by framing or similar means, is expressly prohibited without the prior written consent of Reuters. Reuters shall not be liable for any errors or delays in the content, or for any actions taken in reliance thereon.
Related News: International Cricket Council, Mohammad Hafeez, Pakistan, New Zealand, Mohammad Akram
COMMENT
Print this article 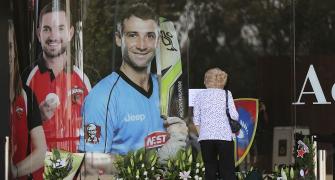 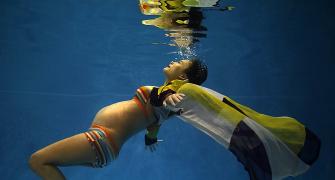 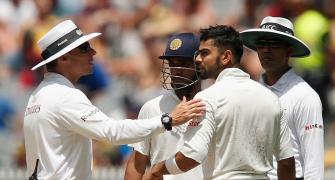 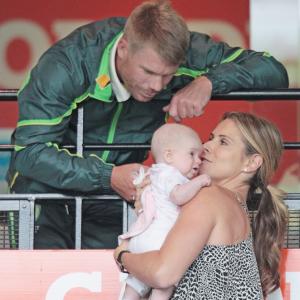 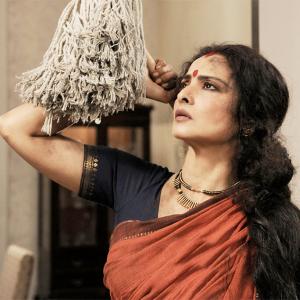