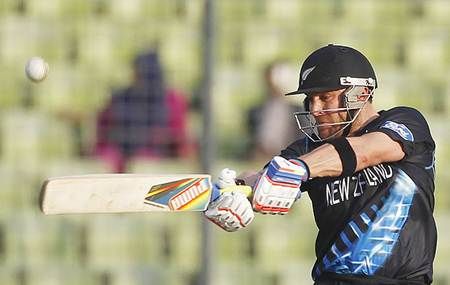 The reaction could be a case of sour grapes, as Pakistan players are not allowed in the IPL since participating in the inaugural edition in 2008.

"They have the best idea how to handle the bowling and how to give impetus to the innings," he added.

De Villiers hit the fastest 150 in all One-day cricket when he smashed 162 of just 66 balls, with 17 boundaries and eight sixes, against the West Indies.

McCullum is New Zealand’s mainstay. He hit three half-centuries in the four games they have won, including a 25-ball 77 against England during which he completed the fastest World Cup fifty, off just 18 balls.

De Villiers plays for Royal Challengers Bangalore in the IPL, while McCullum for Chennai Super Kings.

But Waqar said Pakistan players' performance is not affected by missing out on the IPL.

"No, their performance is not affected because of not playing in the IPL, but it is because they are not able to play on their home grounds," said Waqar.

Pakistan is forced to play their home matches on neutral venues of the United Arab Emirates due to security fears in the country. 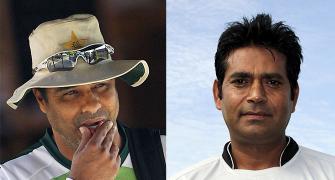 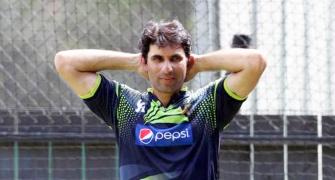 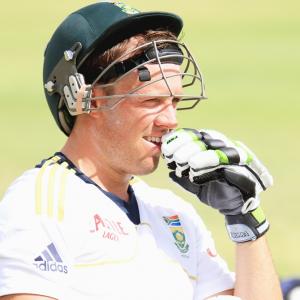 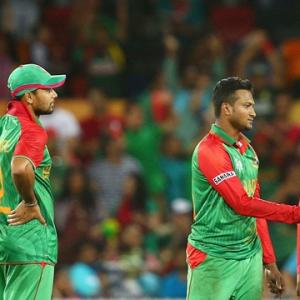