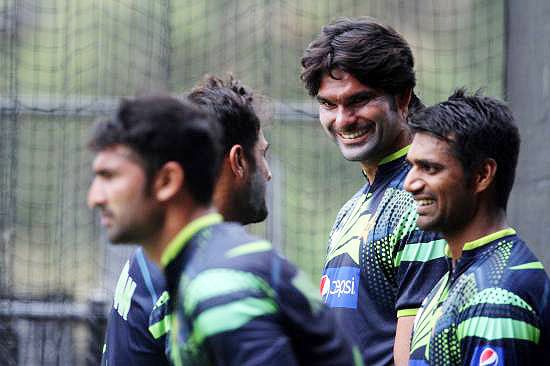 Former Pakistan captain is worried for his team."I can't remember a weaker Pakistan side playing in any of the past ICC Cricket World Cups than the one at this tournament. It's not because other teams have got stronger, but because Pakistan has ignored more deserving players like Shoaib Malik, Azhar Ali and Zulfiqar Babar," he writes in Dawn.com

The Cricket World Cup like never before, only on rediff.com

"There seems to be a lack of planning from the Pakistan think-tank for such a mega event. It's not a bilateral five-match ODI series in which the team can experiment in one or two matches. The side needs to pick specialists for specific spots. I sincerely hope that the team management has learnt its lesson and will not falter on Saturday against a wounded West Indies." 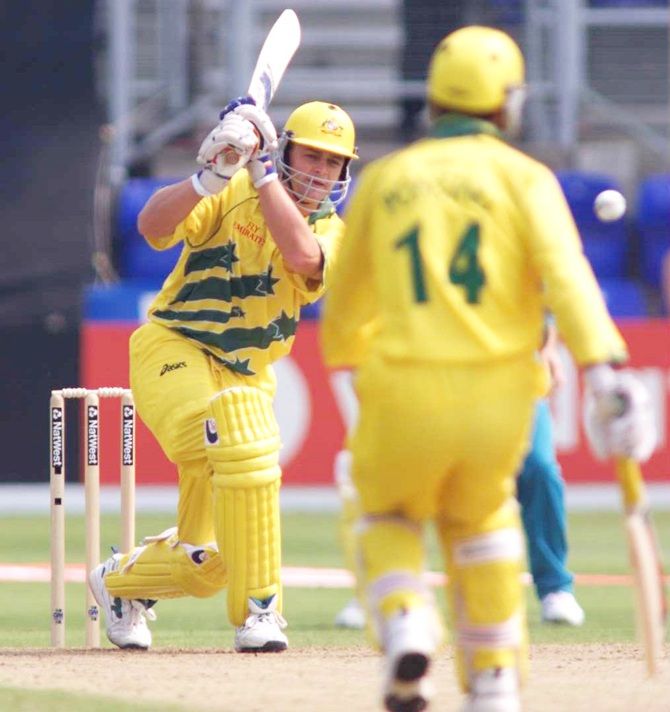 "I don't remember much…either does 'Roy'."

Brad Haddin wasn't playing that day in Cardiff, nearly 10 years ago now, when Australia were upset by Bangladesh but he was in the Welsh capital as back-up to Adam Gilchrist. And he and everyone else associated with the disastrous first outing of that year's Ashes tour have been
trying to forget about it ever since, Chris Barrett recalls in The Sydney Morning Herald.

Australia's shock five-wicket defeat will, of course, forever be remembered for the events  that took place in the lead-up. Andrew 'Roy' Symonds was stood down on the morning of the game for turning up drunk after a late night out the evening before.

Jason Gillespie, England's next coach in waiting? But he's an Aussie If or when the job of England coach becomes available, Jason Gillespie would be interested, says Scyld Berry in Daily Telegraph.

As  he is the coach of Yorkshire, the county champions, and Yorkshire’s chairman Colin Graves has  just become the chairman of the England and Wales Cricket Board, it is safe to say England would be interested too. Very interested. Indian fans in the crowd celebrate as a Pakistan wicket falls during the match between India and Pakistan at Adelaide Oval on February 15. Photograph: Scott Barbour/Getty Images

It was just after big bully Bangladesh had accounted for plucky Afghanistan in their cricket  World Cup meeting.

Somewhat adopting the role of encouraging headmaster presiding over a scrappy school sports  day, the TV interviewer observed to Afghanistan captain Mohammad Nabi that his team had done  very well, right up until they started batting.

If humans had thought balloons above their heads like comic book characters, Nabi's probably would have read, "OK, stop cheering me up now."

It's kind of difficult to imagine at the World Cup that people just call the World Cup – that  is, the FIFA one – a TV sideline reporter turning to a losing captain after a fair old towelling and saying what a great job his side had done apart from the matter of scoring goals  or in any way discouraging the opposition from scoring them, writes Leaping Larry in The Sydney Morning Herald. 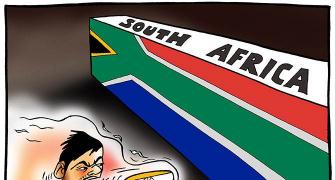 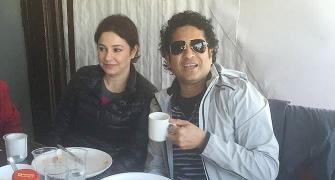 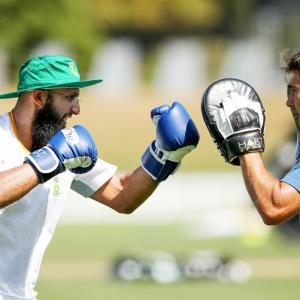 Have skills? Say goodbye to shrinks!