Factbox on the third World Cup quarter-final between Australia and Pakistan at the Adelaide Oval on Friday. Warner (264 runs): Warner made the most of the Afghanistan bowling, scoring 178 against them in Perth and got a start in three of his four other innings.

Maxwell (257 runs): The middle-order batsman has been in red-hot form, smashing bowlers to all corners of the ground and often with unconventional shots. He has scored 66, 1, 88 and 102 in four knocks and also took three wickets with his off-spin.

Starc (16 wickets): The left-arm seamer tops the list of wicket-takers and has taken wickets at an average of 8.50. He has bowled fast and accurate.

Key to beating Pakistan: Starc will have to make early inroads and the frontline batsmen need to deliver against Pakistan's formidable bowling. 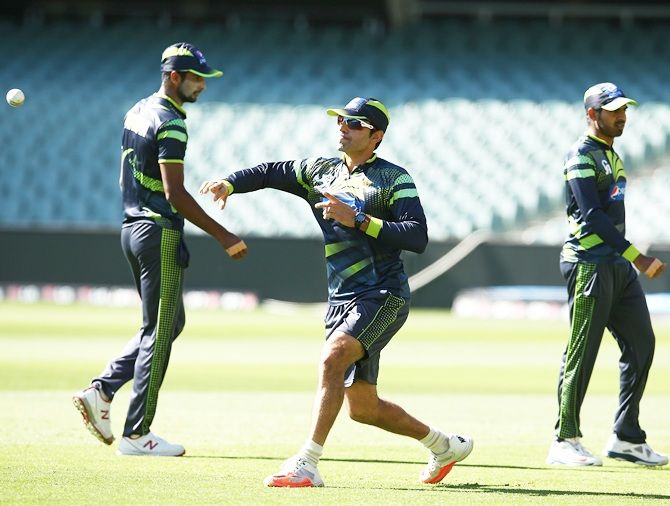 Lost to West Indies by 150 runs (Pakistan were reduced to 1-4, chasing 311 for victory and were finally all out for 160 in 39 overs for their second straight loss)

Beat South Africa by 29 runs via Duckworth-Lewis (The Pakistan pacemen again came to the rescue, bundling out the Proteas for 202 defending a modest total)

Misbah (316 runs): The Pakistan captain has been in prime form, often taking his team out of trouble and to a respectable score. He has hit four fifties in his six innings.

Wahab Riaz (14 wickets): The left-arm paceman has bowled short and fast on the responsive pitches in Australia and New Zealand to emerge as the team's highest wicket-taker.

Key to beating Australia: Bowling will be Pakistan's strength but the fast bowlers would need the team to give them some sort of a total to defend. The start will be crucial from Pakistan's openers.

© Copyright 2022 Reuters Limited. All rights reserved. Republication or redistribution of Reuters content, including by framing or similar means, is expressly prohibited without the prior written consent of Reuters. Reuters shall not be liable for any errors or delays in the content, or for any actions taken in reliance thereon.
Related News: Australia, Pakistan, Mitchell Starc, David Warner, Michael Clarke
COMMENT
Print this article 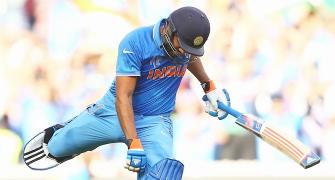 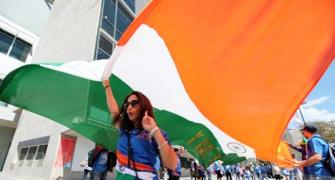 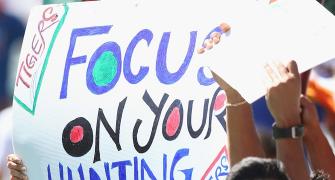 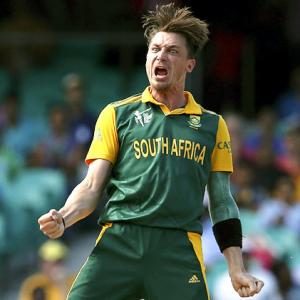