Penpix on the Ireland team for the 2015 cricket World Cup in Australia and New Zealand. 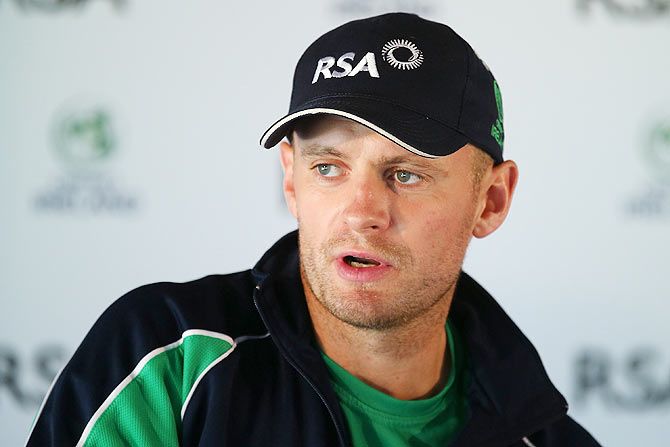 An influential figure in Irish cricket, the 30-year-old has struck six one-day hundreds and 10 fifties at a healthy average of over 30.

The left-handed opening batsman was part of the side that beat England in the 2011 World Cup and reached the 2007 Super Eight's with victories over Pakistan and Bangladesh.

An orthodox batsmen who has struggled to cement a place in Ireland’s team. Regarded as a technically excellent fielder, who can provide cover at wicketkeeper.

Young bowler with impressive pace and bounce who shone for English side Durham in last year's County Championship taking 11 wickets at an average of 15.72.

Was selected for Ireland's ODI against Scotland last month but the game was abandoned without a ball being bowled.

A consistent and experienced Australian-born pace bowler who has career-best figures of 5-20, the second best return for an Irish player in ODI’s.

Also a useful lower order batsmen who scored 47 in the famous victory against England at the 2011 World Cup.

After converting from seam to spin in his teens, Dockrell was identified as a bowler with rare talent and made his ODI debut in 2010 aged 17.

Was named the International Cricket Council (ICC) Associate Player of the Year in 2012.

The Dublin-born left hander begun his career with Ireland before switching to play for England in 2006.

Made his England ODI against Ireland in Belfast, the first of 17 appearances which included matches at the 2007 World Cup, before returning to play for the country of his birth after receiving special dispensation by the ICC. A fluid top-order batsman who has scored two ODI centuries and nine fifties.

A useful spinner who edged out the more experienced Andrew White to make the Ireland squad. Has three ODI caps for Ireland but is yet to bat having appeared in two comfortable victories and one game which was abandoned without a ball being bowled.

An underrated all-rounder with great bowling variation and a strong, attacking tactical batsman. Was key in Ireland's victory against England in the 2011 World Cup, taking 4-63 before hitting an unbeaten 33 and the winning runs in a famous triumph.

The heartbeat of Irish cricket who holds the ODI record for appearances (84), runs (2,178) and wickets (68) for his country.

Was the hero of Ireland’s victory against England in 2011 clubbing a 50-ball century, the fastest in World Cup history, as Ireland broke the record for the highest successful World Cup run chase.

Older sibling of Kevin, the wicketkeeper-batsman is a calming influence behind the stumps and is renowned for an unerring competitive streak.

Has 12 ODI fifties including a magical 72 as Ireland shocked Pakistan at the 2007 World Cup.

Was a late call-up to replace the injured Tim Murtagh having been a surprise omission when the original squad was announced.

The South African-born bowler made his ODI debut in 2013 and has become a key component of Ireland’s attack with an impressive average of 22.58.

Arguably Ireland’s most naturally gifted cricketer who has five ODI centuries, six fifties and 27 off-spinning wickets to his name.

Hit a brilliant 134-ball 177, which included 21 fours and five sixes, against Canada in 2010, the highest score by an Irish batsman.

A highly-rated all-rounder with an attractive, elegant batting style and a handy left-arm bowler. Scored 33 and took two wickets against the West Indies in 2014 in what was his first match against a test playing nation.

Has already taken 16 wickets, including a career-best 5-46 on debut against Scotland last year. Has good pace and bounce and is the most likely bowler to fill the void of Boyd Rankin, who left to play for England.

© Copyright 2020 Reuters Limited. All rights reserved. Republication or redistribution of Reuters content, including by framing or similar means, is expressly prohibited without the prior written consent of Reuters. Reuters shall not be liable for any errors or delays in the content, or for any actions taken in reliance thereon.
Related News: ODI, Arguably Ireland, International Cricket Council, England, William Porterfield
SHARE THIS STORYCOMMENT
Print this article 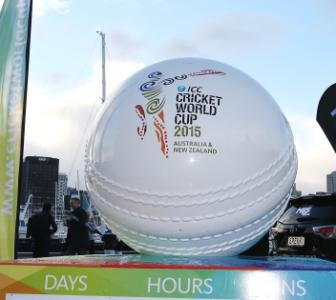 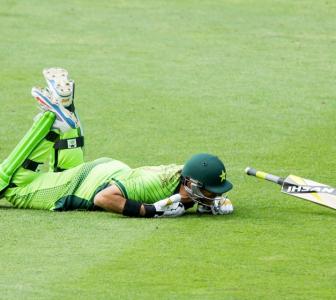 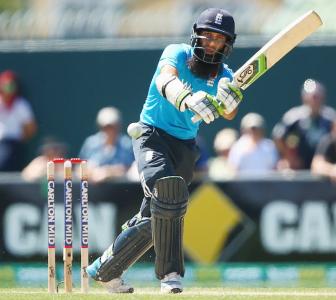 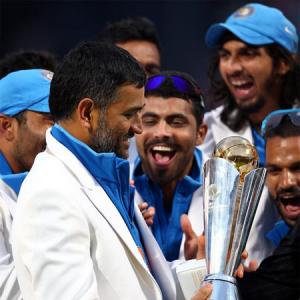 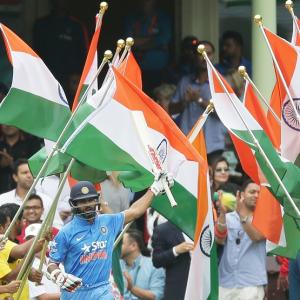