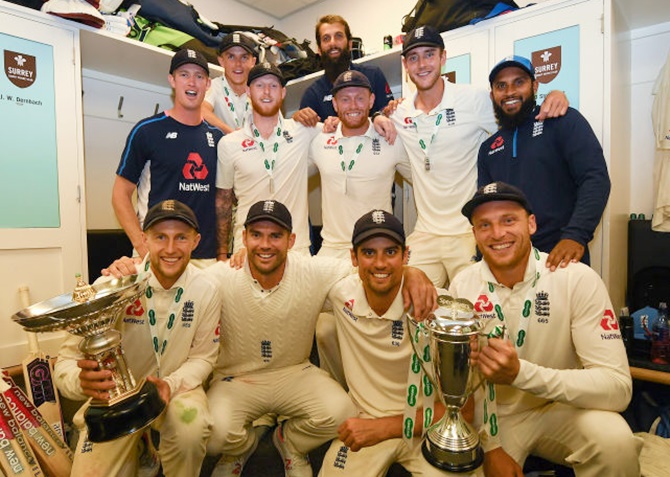 India continued to be at the numero uno position but England grabbed the fourth spot in the ICC Test Team Rankings after completing a 4-1 series victory at The Oval on Tuesday.

The Virat Kohli-led side had started the series at 125 points but the series loss meant it is now on 115 points.

India had lost the five-match series after conceding a 1-3 lead to hosts England after the fourth Test. The visitors on Tuesday lost the fifth and final Test by 118 runs.

England begun the series in fifth position and 97 points but the emphatic victory over top-ranked India has resulted in a big gain of eight points and lifted them to 105 points as they surpassed New Zealand.

Joe Root's England side are now just one point behind South Africa and Australia, who are both on 106 points with the former marginally ahead on decimal points.

With New Zealand not far behind on 102 points, there are now four teams within a space of five points of each other on the points table.

Source: PTI© Copyright 2020 PTI. All rights reserved. Republication or redistribution of PTI content, including by framing or similar means, is expressly prohibited without the prior written consent.
Related News: England, India, ICC, The Oval, New Zealand
SHARE THIS STORYCOMMENT
Print this article 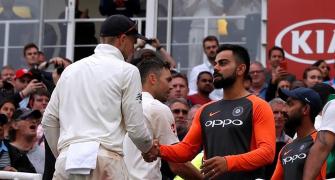 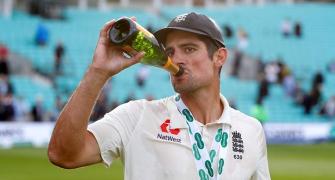 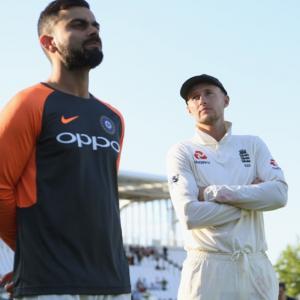 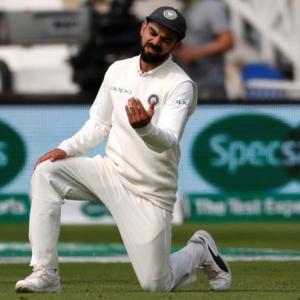