IMAGE: Jemimah Rodrigues has moved to a career-best 6th spot in the T20I rankings. Photograph: ICC/Twitter

Apart from the India skipper, Jemimah Rodrigues and Smriti Mandhana have also moved up after contributing in their team's campaign in the Caribbean, which ended against England in the semi-finals. However, ODI skipper Mithali Raj's ranking dropped by two places to the ninth position.

Other cricketers who have made a remarkable jump include Australian wicketkeeper-batter, Alyssa Healy.

Healy, who was top-scorer at the multi-nation event with 225 runs, has gained four slots to reach the eighth position.

She was also adjudged Player of the Tournament.

Pakistan skipper Javeria Khan gained seven places to reach a career-best 14th position, while Clare Shillington of Ireland, only gained one slot to be 19th on the list.

Among bowlers, the list is led by Australia's Megan Schutt.

India leg breaker Poonam Yadav has retained her place at number 3 and shares it with New Zealand spinner Leigh Kasperek who picked seven wickets in the tournament thus seeing her rise seven places. 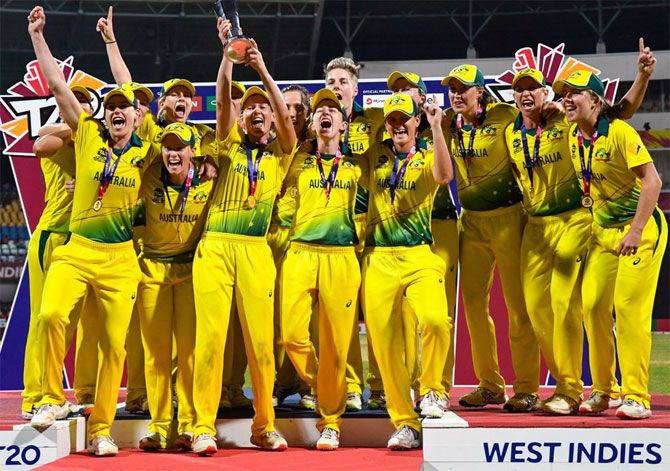 England's Sophie Ecclestone has moved from 16th to the fourth and fast bowler Anya Shrubsole from 12th to the sixth place after a seven-wicket effort, which included a hat-trick against South Africa in the ICC World T20.

Other bowlers who have improved their rankings include New Zealand leg-spinner Amelia Kerr, who jumped 15 places to a career-best seventh, Australia’s Delisa Kimmince who moved up 10 places to go to the 8th spot, South Africa's Shabnim Ismail jumped 11 places to go to 10th, Pakistan's Nashra Sandhu made a massive jump of 25 places to reach her career-best 10th, Shashikala Siriwardene of Sri Lanka has leaped six places to gain the 17th and Salma Khatun of Bangladesh has only gained two places to settle at the 14th place.

In the list of all-rounders, West Indies' Deandra Dottin has shot up from fourth to the second position. She has overtaken Australia's Ellyse Perry and compatriot Hayley Mathews after finishing with 121 runs and 10 wickets in the tournament. South Africa captain Dane van Niekerk advanced one slot to reach the fifth position among all-rounders.

In the ICC T20I team rankings, England have overtaken New Zealand to reach the second position in the list, however, Meg Lanning-led Australia continues to lead the team charts with 283 points after claiming their fourth ICC Women's World T20 title. 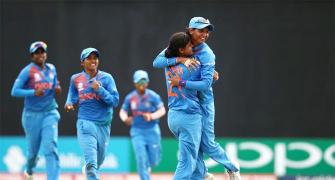 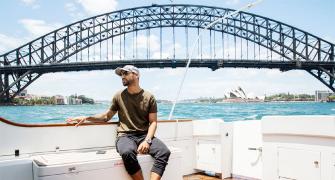 PHOTOS: How Dhawan spends his day off in Sydney 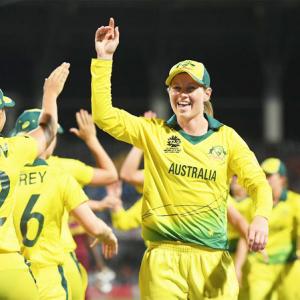 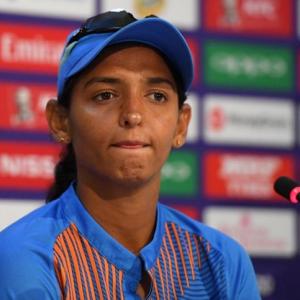