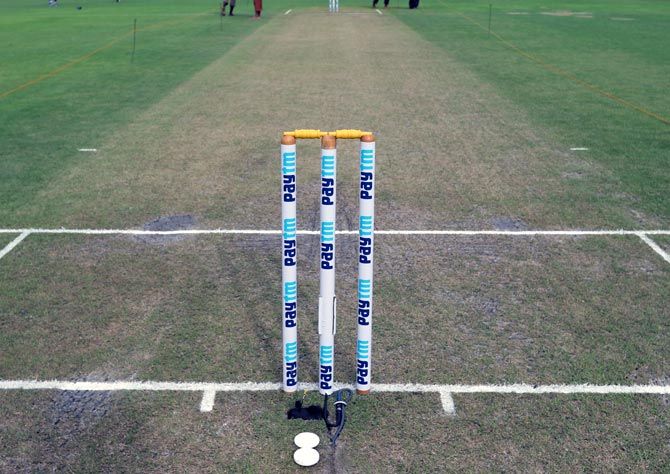 The International Cricket Council asked Al Jazeera to share evidence that would help the governing body further investigate corruption in the sport after the news organisation aired a documentary on the matter last weekend.

"I ask Al Jazeera to release to us all the material they have relating to corruption in cricket," ICC CEO David Richardson said in a statement on Friday.

"We will conduct a full, thorough and fair investigation and ensure no stone is left unturned as we examine all allegations of corruption made in the programme. To do so, we need to see all the evidence they state they possess."

The programme claimed that the stadium manager at Galle in Sri Lanka may have doctored the pitch at the behest of fixers and suggested minor Twenty20 events had also been targeted.

It also alleged incidents of spot-fixing in a Chennai match between England and India in December 2016 and the Australia-India Test in Ranchi in March 2017.

"We understand and fully respect the need to protect journalistic sources and our ACU (Anti-Corrpution Unit) team have worked with other media companies on that basis," Richardson added.

"However, to prove or disprove these allegations, we need to see the evidence referred to in the programme."

© Copyright 2022 Reuters Limited. All rights reserved. Republication or redistribution of Reuters content, including by framing or similar means, is expressly prohibited without the prior written consent of Reuters. Reuters shall not be liable for any errors or delays in the content, or for any actions taken in reliance thereon.
Related News: International Cricket Council, Al Jazeera, David Richardson, ACU, England
COMMENT
Print this article 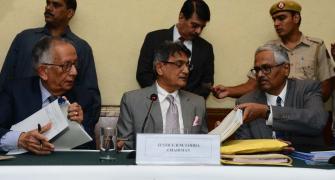 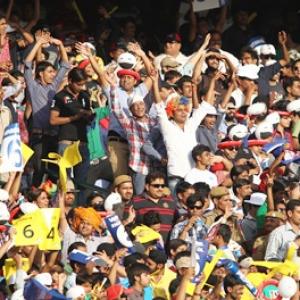 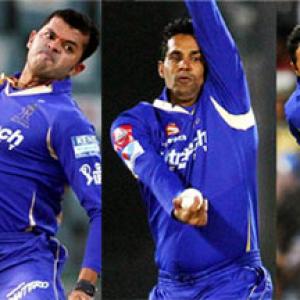