"At the last (ICC) board meeting we decided the first opportunity to play the Test championship is 2017. I am disappointed it is not going to take place sooner but it is a reality of the commitments we have already got through to 2015.

"We attempted to switch the (scheduled One-day) Champions Trophy to become a Test championship but that is not going to be possible."

Those commitments include a contract with broadcaster ESPN STAR Sports through to the end of the One-day World Cup in 2015, as well as contracts with sponsors. When those contracts were agreed, they were based on a One-day cricket event taking place in 2013. That will now be the Champions Trophy.

The announcement is a blow to test cricket's brand, which is already struggling to draw crowds and achieve a place within many countries' schedules in the face of the new popularity of Twenty20 cricket.

Broadcasters and sponsors see more potential for recouping the money spent on their ICC contracts through a global limited-overs tournament rather than a series of five-day matches with the game's biggest revenue-generator, India, not guaranteed to qualify for what was to be a four-team Test tournament.

"We attempted to form the World Test championship which I think would have been a very good context in ensuring the primacy of Test cricket but again we will have to wait for 2017 to see that as a reality," added Mr Lorgat.

The World Test rankings do exist with England top after deposing India with a 4-0 series triumph earlier this year.

Holding a "World Cup" of test cricket has never been possible because the length of five-day games have made it difficult to organise.

© Copyright 2021 Reuters Limited. All rights reserved. Republication or redistribution of Reuters content, including by framing or similar means, is expressly prohibited without the prior written consent of Reuters. Reuters shall not be liable for any errors or delays in the content, or for any actions taken in reliance thereon.
Related News: International Cricket Council, Mr Lorgat, Haroon Lorgat, India, ESPN
COMMENT
Print this article 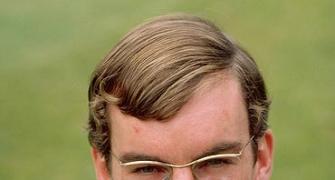 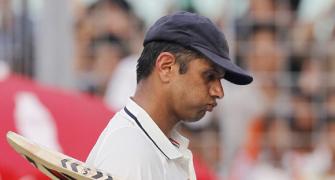 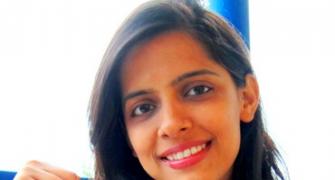 The (In)eligible Bachelors: A quest for Mr Right! 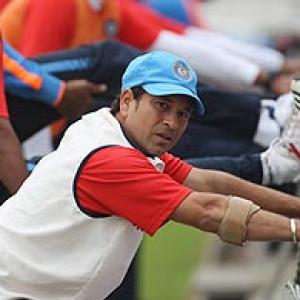 Tendulkar suggests changes in ODI format in letter to Lorgat