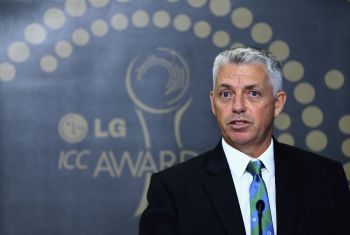 A clampdown down on bouncers is unlikely despite the death of Australian Phillip Hughes this week, International Cricket Council (ICC) chief executive David Richardson said on Sunday.

The cricket world was in shock this week after Hughes died on Thursday, two days after being struck on the neck by a short-pitched ball in a domestic fixture.

"We need to try and keep our perspective," Richardson, speaking to BBC Radio, said when asked if the ICC would move to further restrict the use of the bouncer.

"It's a bit early to determine, but my initial reaction is that that's unlikely.

"People have died by being struck on the heart before. I don't think cricket needs to over-react, but do what we can."

Current regulations permit two bouncers per over in test matches and one-day internationals and one per over in Twenty20 cricket.

Hughes was wearing a helmet when he was struck, but the ball delivered by Sean Abbott hit him on back of the neck, just underneath the headguard.

Former Australia wicketkeeper Adam Gilchrist said that bouncers were all part of the game but that modifications could be made to helmets.

"I guess we could extend the helmet a little bit further down the back of the neck," he told the BCC.

"We've always thought it is maybe the temple, the cheekbones, the skull itself that we needed to protect -- and that still remains -- but now we are going to look at any ways of curtailing blows to the neck."

© Copyright 2021 Reuters Limited. All rights reserved. Republication or redistribution of Reuters content, including by framing or similar means, is expressly prohibited without the prior written consent of Reuters. Reuters shall not be liable for any errors or delays in the content, or for any actions taken in reliance thereon.
Related News: International Cricket Council, Phillip Hughes, David Richardson, BBC Radio, BCC
SHARE THIS STORYCOMMENT
Print this article 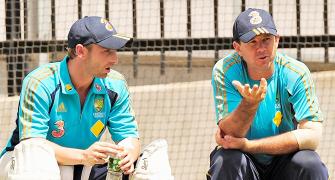 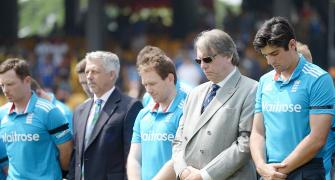 In Photos: England and Sri Lanka pay tribute to Hughes 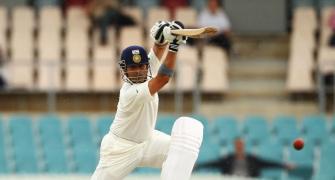 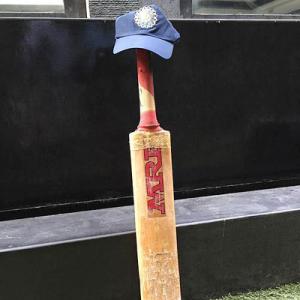