How Smith got lucky in match-winning innings in 1st ODI 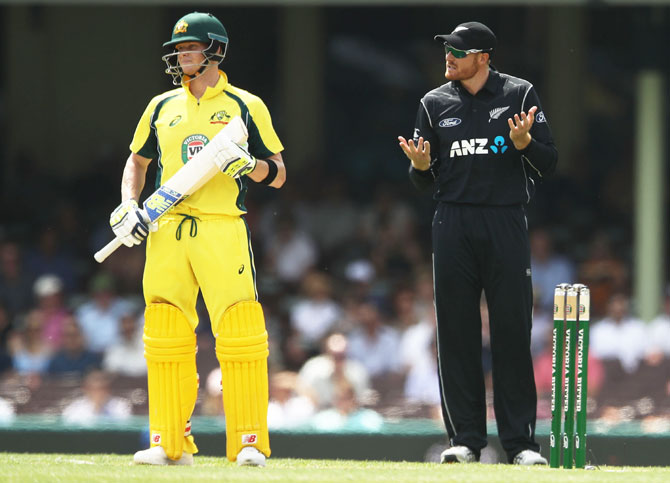 The decision not to review a leg before wicket appeal on Australia's captain Steve Smith was the right one at the time as there was significant doubt from even people off the field, New Zealand coach Mike Hesson has said.

That decision was not the only thing to go wrong, with the side making uncharacteristic errors in the field, including several dropped catches, while their death bowling was too expensive, going for 110 runs in the final 10 overs.

Smith was on 14 when he was trapped in front by Trent Boult, who was convinced he had struck a major blow to Australia's innings in the first one-day international in Sydney on Sunday.

The appeal, however, was turned down by umpire Mick Martell and New Zealand captain Kane Williamson chose not to review. Television replays, however, showed the on-field decision would have been overturned.

Smith, who told reporters that he felt he was out and relieved the visitors did not review, went on to make 164 to guide his side to 324 for eight before they bowled New Zealand out for 256 in 44.2 overs to take a 1-0 lead in the three-match series.

"There was plenty of chat afterwards about that," Hesson told reporters in Sydney on Monday. 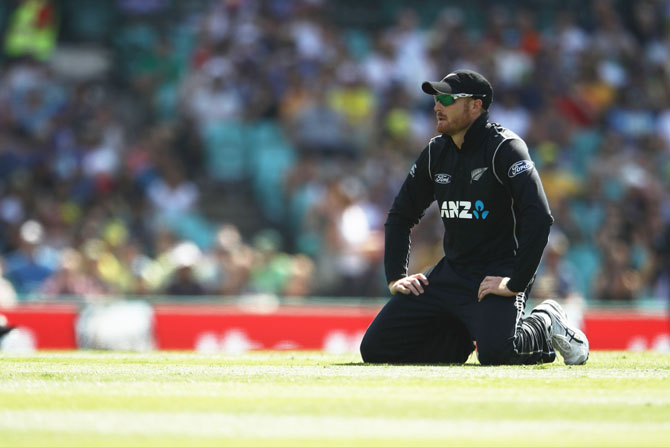 IMAGE: New Zealand's Martin Guptill shows his frustration after a near chance goes abegging in the field during the first One Day International at Sydney Cricket Ground on Sunday. Photograph: Mark Kolbe/Getty Images

"There were two sounds and the possibility of an inside edge.

"From our angle we heard two noises. Macca (batting coach Craig McMillan) and I were going 'he's probably nicked it' and clearly he didn't.

"Generally (Williamson) looks to the guy square on in terms of height, the keeper has a good look, is sometimes obscured, first slip sometimes has a better look and he was unsure.

"All that's got to happen pretty quickly. It was obviously pretty costly in the end."

New Zealand were also plagued by fielding and bowling errors at the SCG on the evening.

Debutant Lockie Ferguson also bowled four no balls, gifting Australia a free hit on the next delivery as he conceded 73 runs from nine overs.

Hesson, however, said a bout of cramp may have affected the 25-year-old, who still impressed with his pace that hurried up the Australian batsmen.

"He conceded a lot with his extras and a lot of that was cramping and loss of stride length," Hesson added.

"Those things happen and can be tidied up pretty quickly once he gets used to that kind of intensity.

"We want him to run in and bowl quick and create opportunity. We certainly saw some good signs." 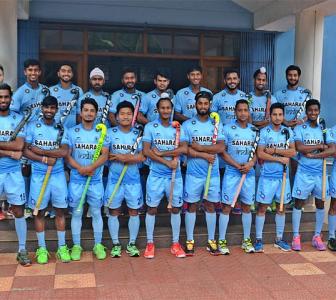 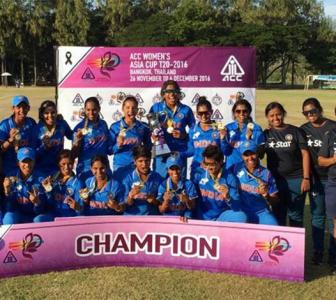 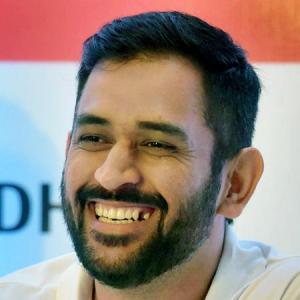 Why Dhoni is not playing Ranji Trophy... 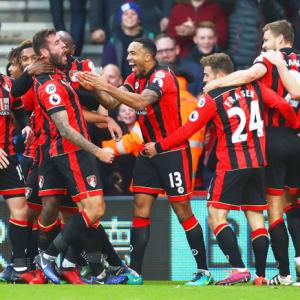