Jason Holder shattered England's hopes of Twenty20 success on Sunday with four wickets in the final four balls to lead the West Indies to a 17-run victory in Barbados and clinch a 3-2 series win over the tourists.

Holder bowled Saqib Mahmood to become only the fourth player to claim four wickets in four balls in T20 history having already secured the scalps of Chris Jordan, Sam Billings and Adil Rashid in consecutive balls.

"Not the best of starts but (we were) just trying to stay in the game.

"People are seeing what I can do and giving me the responsibility. Every time I step on the field it's about what I can deliver for the team."

The West Indies had set England a target of 180 to win after hitting 179 for four, with captain Kieron Pollard top scoring for the hosts with 41 runs from 25 balls.

After losing Jason Roy with eight runs on the board, England steadied themselves as James Vince scored 55 before he was caught by Fabian Allen off Akeal Hosein's bowling.

Billings took up England's attempt to chase down the West Indies' total but, with Jordan caught by Hayden Walsh off Holder, the collapse began.

Billings fell next ball to the same combination while Rashid and Mahmood were soon on their way back to the pavilion as the West Indies clinched the series decider in emphatic style.

© Copyright 2022 Reuters Limited. All rights reserved. Republication or redistribution of Reuters content, including by framing or similar means, is expressly prohibited without the prior written consent of Reuters. Reuters shall not be liable for any errors or delays in the content, or for any actions taken in reliance thereon.
Related News: Holder, England, T20, Adil Rashid, IMAGE
COMMENT
Print this article 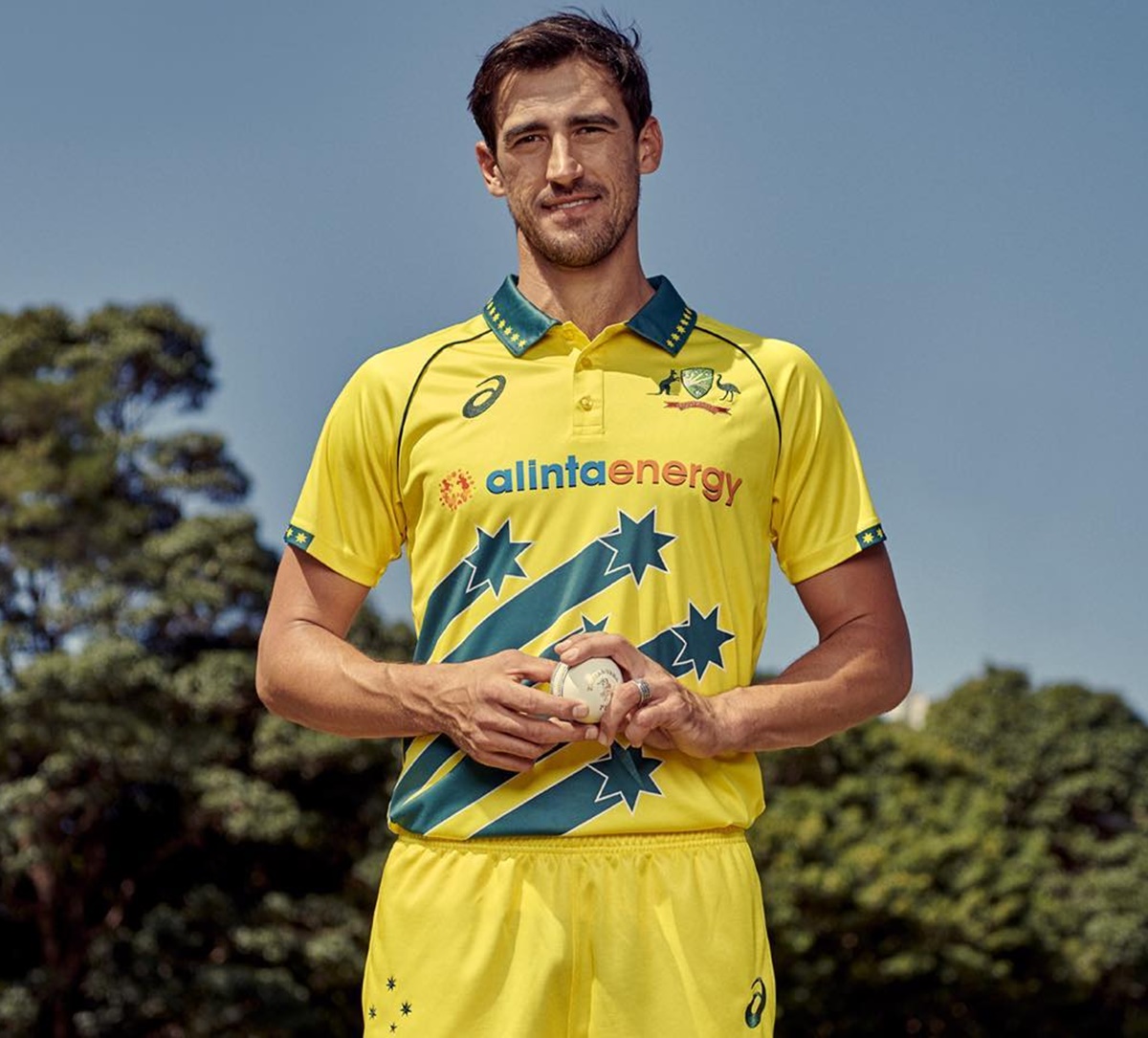