History shows how India has consistently annihilated the Kiwis 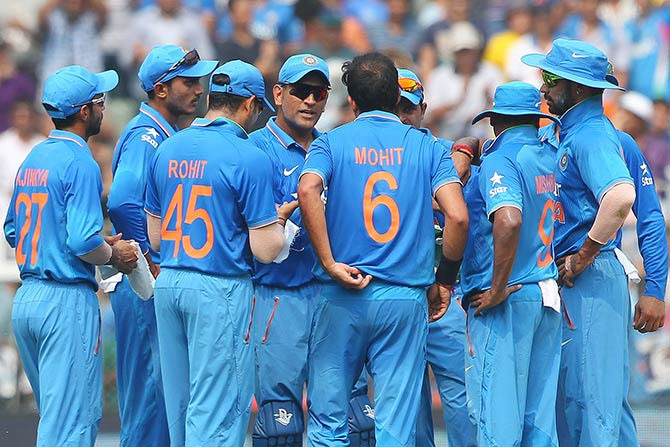 Going into the One-day series, India will start overwhelming favourites with the statistics stacked against the visitors.

Other than sweeping the recently-concluded Test series, India have historically outdone the Kiwis.

New Zealand have never won a bilateral ODI series in India, having lost all four previous such contests.

But they have performed a shade better in multi-team events, -- a 18-11 record on Indian soil.

In fact, in 2010 Gautam Gambhir had led a second-string India team to a 5-0 whitewash of the Kiwis.

Both the teams have played 93 matches against each other so far with India recording 46 wins while New Zealand notching 41 victories. Five matches saw no results and one was a tie.

However, in the last five ODIs played between the two teams, New Zealand have won four and one was tied.

Now, it is left to be seen if the Kiwis can rewrite history books in this upcoming ODI series. 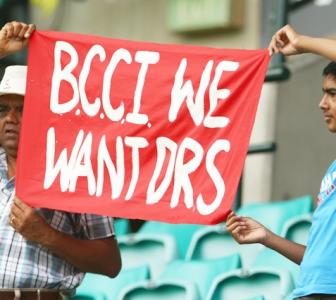 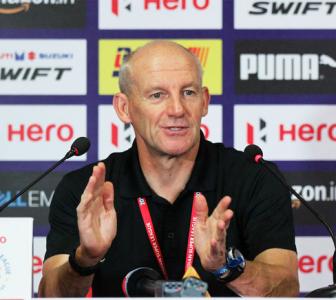 Can Coppell reverse the English curse in ISL? 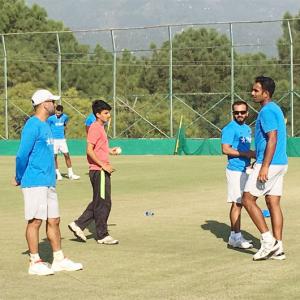