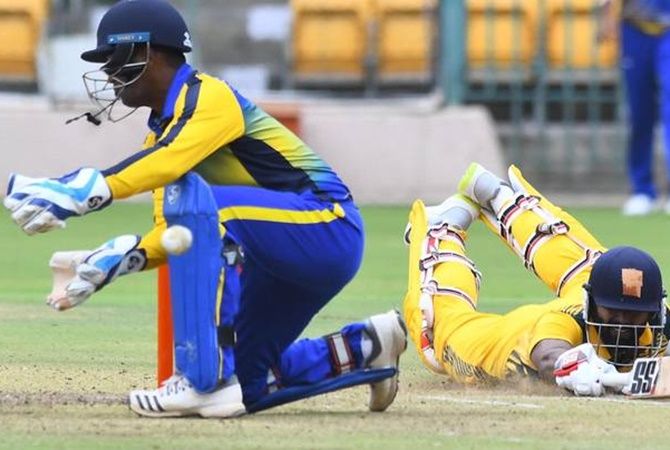 Azim Kazi produced a timely half century to guide Maharashtra to a thrilling three-wicket win over Himachal Pradesh in a Group B match of the Vijay Hazare Trophy, in Vadodara, on Sunday.

After Maharashtra suffered a top-order batting collapse while chasing a modest 202, Azim scored 84 off 82 balls to take side past the finish line.

The top-four batsmen, including skipper Kedar Jadhav (1), departed for single digit scores, leaving the team reeling at 28 for four.

Azim and Naushad Shaikh (36) then stitched a 109-run partnership before the latter was trapped leg before by leg-spinner Priyanshu Khanduri.

Azim, who hit 10 fours and a six in his innings, departed next.

Nikhil Naik (32 not out) and Shamshuzama Kazi (21 not out) then took Maharashtra home with eight balls to spare at the Gujarat State Fertilizer Corporation Ground.

Arpit Guleria (2/24) was the pick of the bowlers for Himachal Pradesh.

Earlier, electing to bat, Himachal Pradesh could manage only 201 for nine in their allotted 50 overs with Amit Kumar (62) hitting a half century to emerge the top-scorer for his side.

His innings was laced with four boundaries and a maximum.

Openers Priyanshu Khanduri (15) and Prashant Chopra were off to a slow start. The two have added 34 runs for the first wicket in 11 overs.

Shamshuzama provided the first breakthrough for Maharashtra. He dismissed Khanduri with a brilliant caught and bowl effort.

After that the Maharshtra bowlers continued taking wickets at regular intervals to restrict Himachal Pradesh to 201 for nine in the stipulated 50 overs.

Medium pacer Sunny Rana returned with a career-best 5/26 as Uttarakhand bowlers bundled out Sikkim for just 52 to script a massive 253-run victory in their Plate Group Vijay Hazare Trophy fixture in Dehradun.

A target of 306 proved too big for the Sikkim batsmen who tumbled like a pack of cards to fold their innings in 21.1 overs with Rana being the wrecker-in-chief and was well-supported by Mayank Mishra (2/2) and Pradeep Chamoli (2/15).

Uttarakhand (26 points) jumped to the top of the Plate Group standings with a two-point lead over Pondicherry, who however have a match in hand.

After a brief hiccup, Avneesh Sudha (69) and Tanmay Srivastava (53) took charge of the proceedings for a fourth wicket partnership of 117 runs. 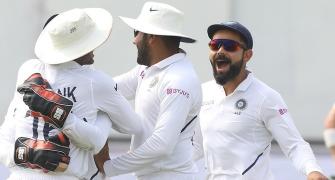 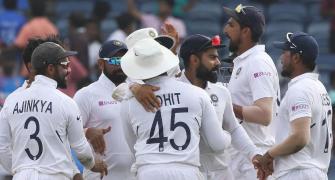 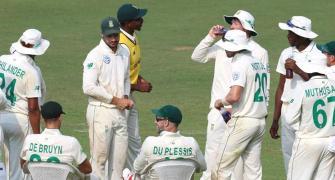 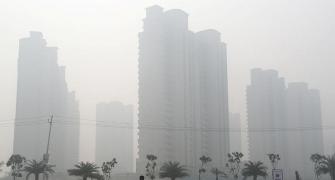 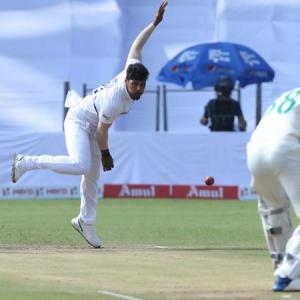