The Australia-based cricketer, who was on a holiday in Mumbai, died at the Jaslok hospital where he had been admitted a few days ago following a 'stroke', according to his former Test and Gujarat team mate Nari Contractor.

"The stroke affected his brain and he died today. His two sons are here," added the former Indian captain who was in the playing eleven when Surti made his Test debut against Pakistan in December, 1960 at the Brabourne Stadium in Mumbai.

Incidentally the player, who was a brilliant fielder too, played his 26th and final Test also at the same venue -- Cricket Club of India (CCI) -- against Bill Lawry's Australian team in November, 1969.

Surti was an integral part of the team led by the late Mansur Ali Khan Pataudi during the 1960s and toured West Indies under Contractor in 1962. Contractor was hit on the skull by fast bowler Charlie Griffith on the tour which ended his Test career.

His most impressive all-round display took place on the 1967-68 tour of Australia, where he scored two half centuries and also bagged three wickets in both the innings with his left arm medium pace bowling in the Brisbane Test.

He scored 367 runs and grabbed 15 wickets in the four test matches in the series. He also scored 321 runs in four Tests against New Zealand -- this being the most productive phase of his international career.

But he could not replicate the success on Australia and New Zealand's return tour to India and lost his place to Eknath Solkar in the team.

He could bowl both medium pace and spin, a style he adopted from West Indian great Gary Sobers.

In other first class cricket, Surti played for Gujarat and Rajasthan in the Ranji Trophy, besides turning out for Queensland in the Australian domestic cricket after he migrated to the Kangaroo land.

He amassed 8066 runs with a highest of 246 not out in 160 first class games in which he struck six hundreds. 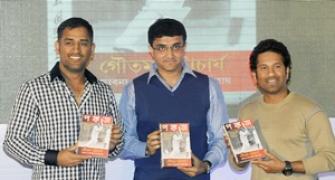 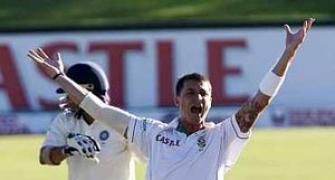 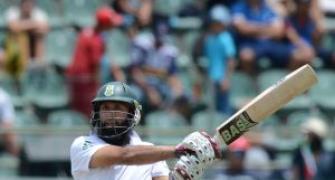 Amla puts Kiwis to sword with another century 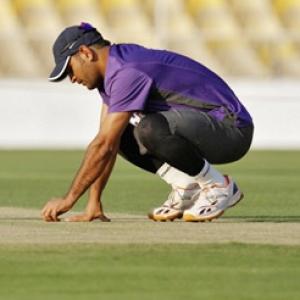 India use two off-spinners in a Test after years 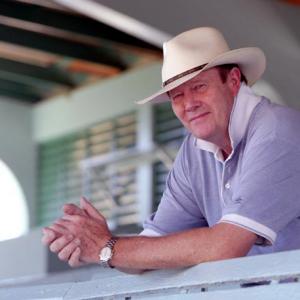 Farewell to the 'godfather' of modern cricket