'There will never be another Richie Benaud. He was a one-off' 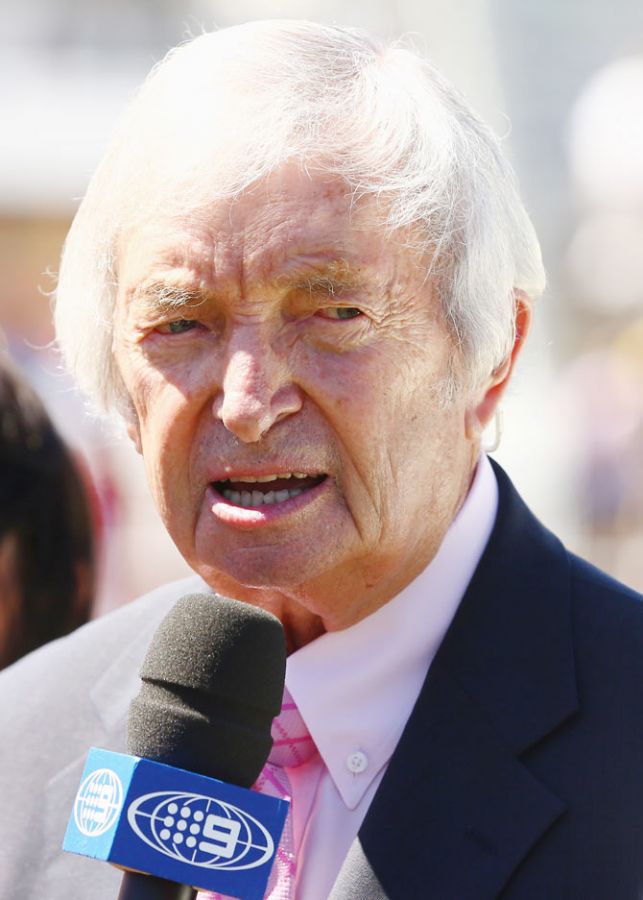 Former Australia captain Richie Benaud, the celebrated 'voice of cricket', has died at the age of 84 after battling skin cancer, prompting a flood of tributes from around the world.

A giant figure in the game both on and off the field, Benaud died in his sleep in a Sydney hospice late on Thursday, his employer Channel Nine reported, citing family.

"Our country has lost a national treasure," Cricket Australia chairman Wally Edwards said in a statement.

"After Don Bradman, there has been no Australian player more famous or more influential than Richie Benaud."

Benaud said last November he was fighting a skin cancer on his head and his public appearances became rare in recent years.

"Eighty-four-year-olds don't seem to mend as well as they used to," he said at the time in his typically wry style.

After 35 years calling Australian cricket for Channel Nine, Benaud was unable to take his spot behind the microphone in the summer of 2013/14 after crashing his vintage car near his home in Sydney's beachside suburb of Coogee. 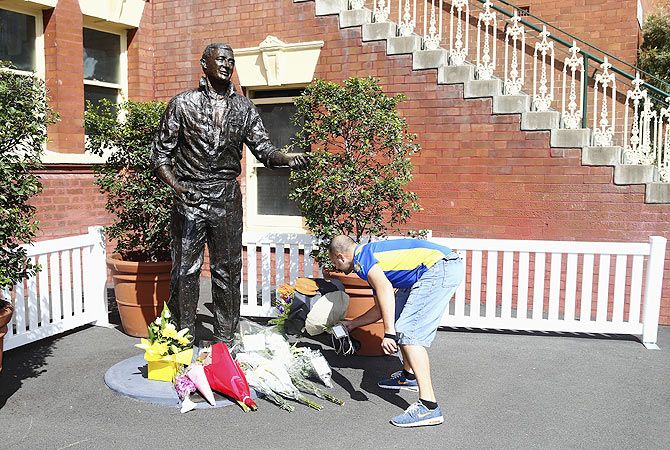 Tributes are placed at the statue of Richie Beanud at the Sydney Cricket Ground on Friday. Photograph: Ryan Pierse/Getty Images

Flags flew at half-mast at the Sydney Cricket Ground, Benaud's home as a first-class cricketer for New South Wales, and flowers were laid at his statue at the venue.

His family were offered a state funeral by the country's Prime Minister Tony Abbott.

Widely seen as the most influential figure in post-war cricket, and revered as a voice of conscience in a sport often riven by politics and self-interest, Benaud's loss was a "sad day for Australia", Abbott said.

"There would hardly be an Australian over the last 40 years who hasn't listened to Richie Benaud," Abbott told state radio broadcaster ABC.

Though England suffered three successive series losses in the Ashes against Benaud-led Australia in the 1950s and 1960s, British fans will also mourn his passing.

Britain was Benaud's second home for much of his 40-year career in television, his distinctive voice a feature for the BBC, where he was a trainee journalist when still an active player in the 1950s. 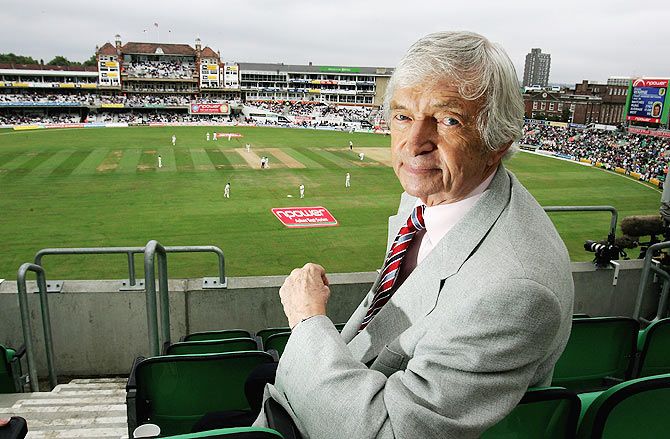 Along with his dry wit, economy of words and insightful analysis, Benaud's silvery hair and unmistakeable cream jackets would propel him into a cult figure, inspiring parodies from comedians and downloadable apps that parroted his words.

"Put your brain into gear and if you can add to what's on the screen then do it, otherwise shut up," he said of his no-nonsense approach to commentary.

A former police reporter, his media career would ultimately overshadow his playing tenure, though he had 63 tests for his country and was considered pivotal in reviving waning interest in the game with his aggressive captaincy.

A leg-spinning all-rounder, Benaud made his first-class debut for New South Wales at the age of 18 before making his national debut at 21.

The first player to score 2,000 test runs and take 200 wickets, Benaud was never defeated in a series in 28 matches as captain, setting a benchmark for attacking cricket that his successors have strived to emulate. Unflinching on the field, off it Benaud called the game without fear or favour.

His withering assessment of the notorious under-arm bowling incident in 1981 -- when Australia captain Greg Chappell had his brother Trevor bowl an unplayable delivery to New Zealand's Brian McKechnie with the final ball of a one-day match -- remains a prominent moment in cricket broadcasting.

"Let me tell you what I think about it, I think it was a disgraceful decision," Benaud said in his customary wrap-up of the day's play.

Recruited by Australian media tycoon Kerry Packer in the 1970s, Benaud would become a driving force behind World Series Cricket, his voice lending respectability to the breakaway professional circuit that would ultimately change the game.

"It is only a shame he did not get the send-off he deserved -- the game of cricket has not had a chance to say goodbye," BBC commentator Jonathan Agnew told the broadcaster.

"There will never be another Richie Benaud. He was a one-off."

© Copyright 2022 Reuters Limited. All rights reserved. Republication or redistribution of Reuters content, including by framing or similar means, is expressly prohibited without the prior written consent of Reuters. Reuters shall not be liable for any errors or delays in the content, or for any actions taken in reliance thereon.
Related News: Richie Benaud, Australia Test, Michael Clarke, ABC, Kerry Packer
COMMENT
Print this article 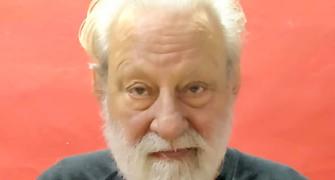 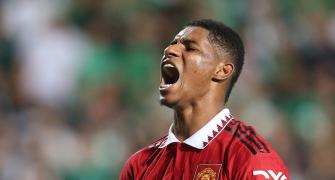 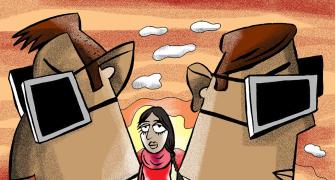