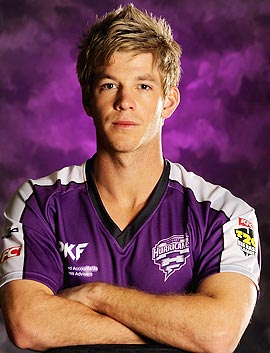 Berry said that he was "staggered at how bad the injury looked" when he met the national team back-up keeper during a Sheffield Shield game in Hobart.

"I could tell by watching him trying to make a fist he was a mile away from competitive cricket," Berry said.

Paine, who has played four Tests for Australia, broke the finger during a pre-season training session with Tasmania.

Originally expected to miss action for three months, he was ruled out for the whole season last week.

The 27-year-old was pressing incumbent Brad Haddin hard for a regular berth in both the Test and ODI team until the setback.

Berry wrote in Fairfax's Sun-Herald newspaper that Haddin can ill-afford to take it easy with the likes of Matthew Wade, Chris Hartley and Peter Nevill breathing down his neck. 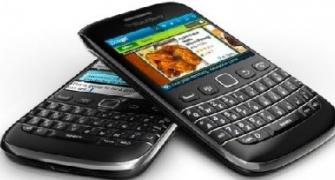 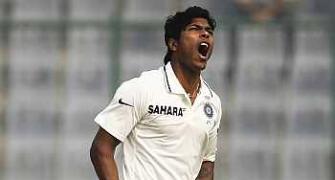 I only look to bowl fast, be it T20, ODI or Tests: Umesh Yadav 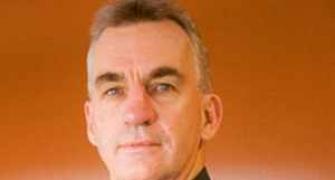 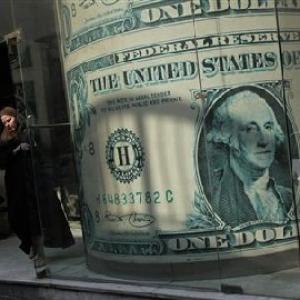 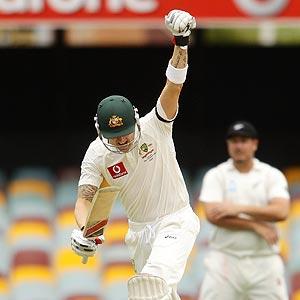