News
Business
Movies
Sports
Cricket
Get Ahead
Money Tips
Shopping
Sign in  |  Create a Rediffmail account
Rediff.com  » Cricket » Fielding could be one of India's major weapon vs Pakistan

Fielding could be one of India's major weapon vs Pakistan

'I think we should look to out-field opponents, not only in the next game, but also in all games.' 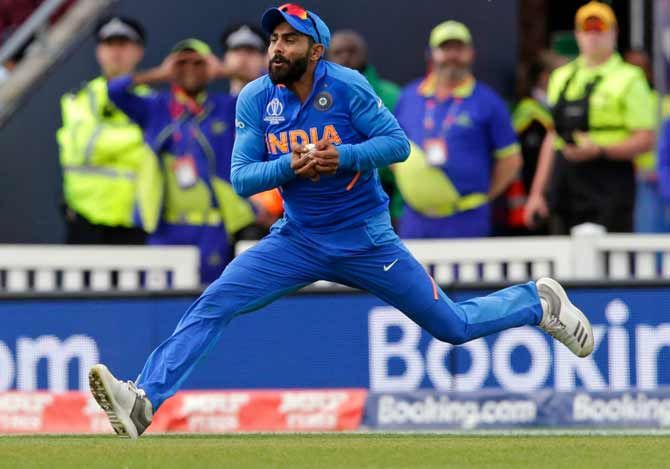 India's fielders have been razor-sharp in their opening World Cup games but fielding coach R Sridhar said on Thursday that they cannot afford a drop in their intensity against arch-rivals Pakistan on Sunday.

Pakistan looked sloppy in their defeat by Australia in Taunton, where Sarfaraz Ahmed's team dropped catches, one by the skipper himself, in a display plagued by misfields including over-throws.

In contrast, India out-fielded Australia in their victory at the Oval on Sunday.

"Fielding, I'd say, is vital in every match," Sridhar told reporters at Trent Bridge after India's match against New Zealand was washed out.

"We saw that at the Oval on Sunday when we played Australia. Although we had a big total on the board, we had to field out of our skins to defend the total.

"I think we should look to out-field opponents, not only in the next game, but also in all games, and we expect our opponents to do the same. We should go out there with our best intensity."

Sarfaraz has warned his team that they cannot afford to be so sloppy on the field against India.

"If you want to beat the big teams we can't make such mistakes," Sarfaraz said.

"Our fielding is not up to the mark and we will work hard on that before the India match."

India have a safe slip catcher in Rohit Sharma, while skipper Virat Kohli and all-rounder Ravindra Jadeja, who fielded for injured Shikhar Dhawan at the Oval, are versatile enough to field anywhere.

All-rounder Hardik Pandya is also supremely athletic but Sridhar was particularly happy with the commitment of quick bowler Jasprit Bumrah, who threw himself around even after bowling long spells.

The only improvement Sridhar has targeted is greater accuracy with direct throws.

"It is something which I have my eye on as well, and we practise a lot for that," he said.

"I'd say hitting, whether it's an run-out or not, one in three or four throws is a good conversion rate.

"In my opinion, if you're hitting one out of four, you're doing a good job as a direct unit, but we failed to do that in the last game.

"We had over 10 strikes, and we hit only once. In some days we hit three out of five. It's about practice and that is one area we work hard on in every session." 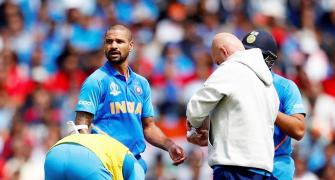 Will Dhawan be able to field in slips after injury? 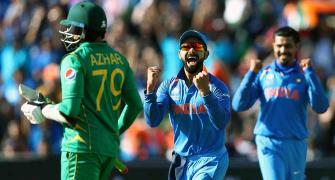 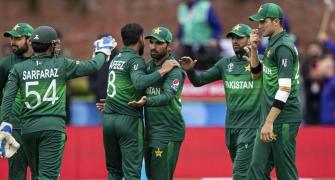 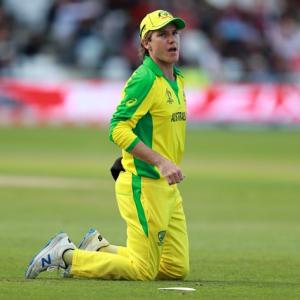 Not only Zampa, even Indian fielders use hand-warmers! 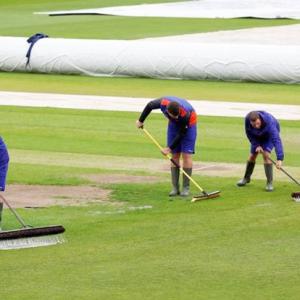