Facebook's pricey IPL bid a sign of things to come?

With a cash pile of $6.25 billion, Facebook will have even more shots at bidding for live sporting events as it seeks to keep people glued to its expanding media network. 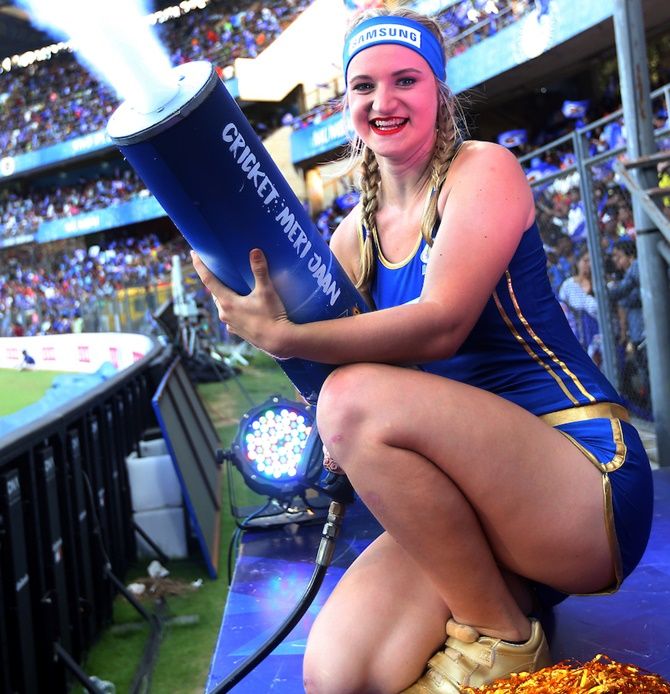 IMAGE: A cheerleader from Mumbai Indians in action during IPL-10. Photograph: BCCI

Facebook on Monday emerged as the highest bidder for the rights to stream the Indian Premier League (IPL) through 2022, but lost out to Twenty-First Century Fox Inc's Star India, which bid $2.55 billion for the television and streaming rights combined.

Cricket is the most popular sport in India and the IPL is watched by more than a billion people worldwide. The tournament began in 2008 with franchise owners including movie stars and India's richest man.

The bid by Facebook also highlights the company's efforts to accelerate its push into video as it tries to take advertising dollars from television and increase the time people spend on its platform.

Facebook currently offers live video from a number of news publishers as well as its users.

"(Facebook's bid) is still significant because it's such a large amount of money in a market that's still nascent," Pivotal Research Group analyst Brian Wieser said. "It clarifies that they intend to be a real player in traditional premium video content."

With a cash pile of $6.25 billion, Facebook will have even more shots at bidding for live sporting events as it seeks to keep people glued to its expanding media network.

Facebook kicked off live-streaming sports events about a year ago with a soccer match between Manchester United and Everton. It has since streamed basketball, baseball and more soccer matches.

Another significant deal for Facebook is its agreement with Major League Baseball in May to live-stream 20 games this season.

However, the social network lost out to Amazon.com Inc in April for the highly coveted rights to stream 10 US National Football League (NFL) games this year.

Amazon agreed to pay the NFL five times the amount Twitter Inc had spent on the rights last year, which was reported to be $10 million, a source told Reuters at the time.

Facebook is also competing with Twitter and Snapchat parent Snap Inc to score the online rights to video highlights from Fox for next year's soccer World Cup, Bloomberg reported in July.

Facebook might also eye other big events such as the Olympics or the soccer World Cup, the world's most viewed sports event, Tigress Financial Partners analyst Ivan Feinseth said.

© Copyright 2022 Reuters Limited. All rights reserved. Republication or redistribution of Reuters content, including by framing or similar means, is expressly prohibited without the prior written consent of Reuters. Reuters shall not be liable for any errors or delays in the content, or for any actions taken in reliance thereon.
Related News: IPL, NFL, Facebook Inc, US National Football League, Twitter and Snapchat
COMMENT
Print this article 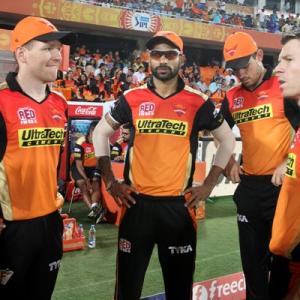