England want Archer to miss IPL and play for Sussex

'The only things we have been talking about are what's best for England and what's best to get him right for that.' 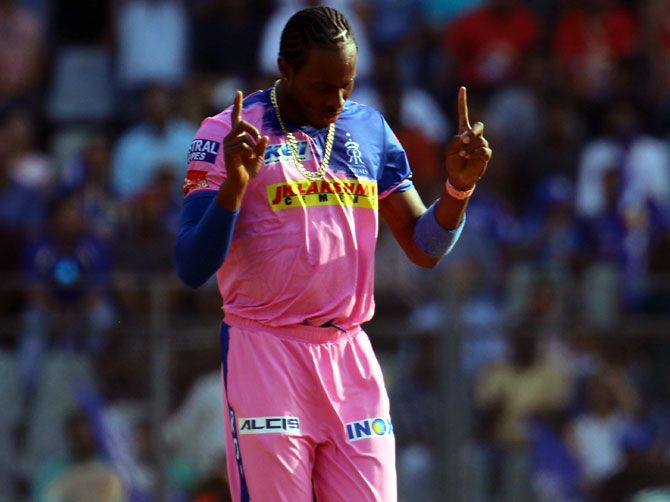 England's Jofra Archer is likely to miss the Indian Premier League as national team coach Chris Silverwood wants the fast bowler to play cricket with Sussex to get up to speed before the home Test series against West Indies in June.

Archer, who has a contract with the Rajasthan Royals franchise in the IPL, has been out of action since January with an elbow injury.

The 24-year-old said earlier this week he had his "fingers crossed" on playing at some stage in the IPL, which begins on March 29, but Silverwood wants him to rebuild his fitness under the watchful eye of the staff at Sussex.

"My priority is getting him right for England and our international summer," Silverwood told reporters during England's warm-up match ahead of a two-Test series in Sri Lanka.

"Sussex will play a big part in that and we will work very closely with them to make sure he gets the best preparation possible. The only things we have been talking about are what's best for England and what's best to get him right for that.

England's cricket board (ECB) had put out a statement earlier this week saying Archer's "focus will be on playing for England" and playing for Sussex in May, working with ECB Young Lions coach Jon Lewis and Sussex bowling coach James Kirtley.

Archer, England's highest wicket taker at last year's one-day international World Cup, was signed by the Royals in 2018 for 800,000 pounds ($1.04 million) and the Rajasthan side retained him in 2019 and this season. 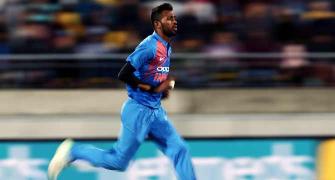 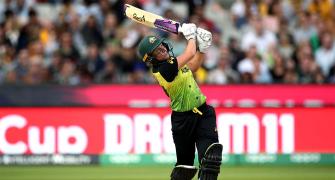 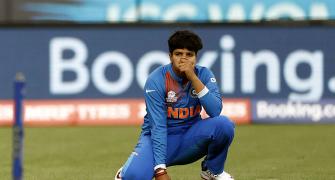 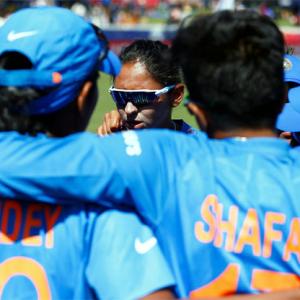