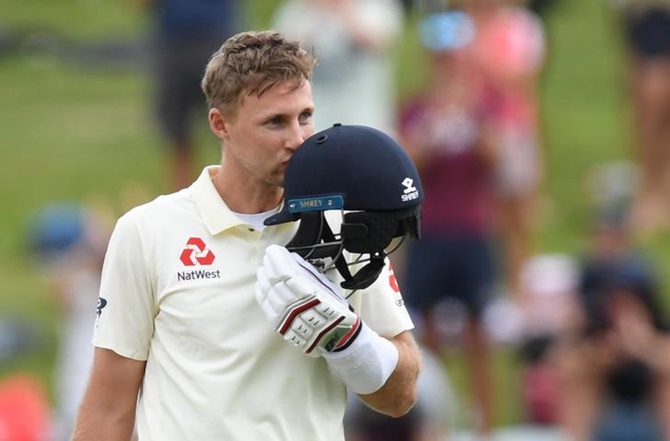 Joe Root ended a poor run of form when he scored his 17th Test century and led England to 269-5 before rain ended play early on the third day of the second Test against New Zealand, at Seddon Park in Hamilton, on Sunday.

Root, who had not scored a Test century since early February and was averaging just 27.10 this year prior to his current innings, was on 114 at stumps with Ollie Pope on four and England within striking distance of New Zealand's 375.

Rain had forced the players off the field at about 5.30 p.m. (0430 GMT) and umpires Kumar Dhamarsena and Paul Wilson decided to abandon play 15 minutes later.

Root (84) and Ben Stokes (10) had resumed the final session on 218-3 and were aggressive against the second new ball, which had been taken just before tea.

Stokes, however, was caught by first slip Ross Taylor off Tim Southee for 26 just before Root brought up his century.

The England captain reached the milestone with successive boundaries off Neil Wagner in the next over. 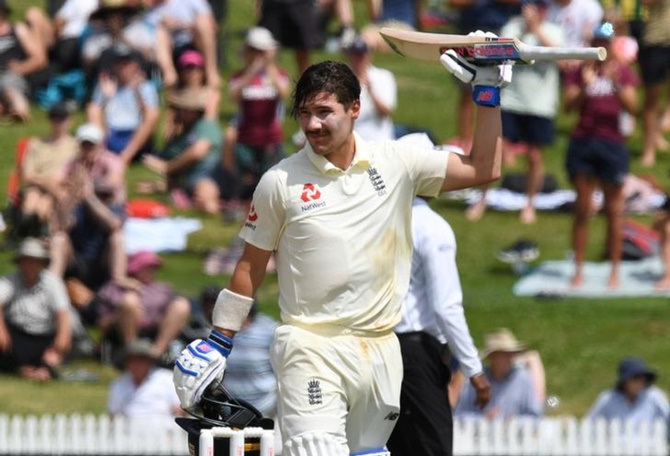 He moved from 95 to 99 with a leg glance and then to 103 with an under edge that bounced over the stumps and past wicketkeeper BJ Watling's head for his 13th four.

Debutant Zak Crawley lasted just six balls, during which he survived a close run out as he scored his first test run. He was caught behind by Watling off Wagner for one.

Burns was the only wicket to fall in the first two sessions when he was run out two balls after he reached his century.

He flicked a delivery from Wagner to the leg side and jogged a single but was then called through for a second run by Root and despite almost making his ground he was unable to beat Jeet Raval's flat throw from mid-wicket.

New Zealand won the first Test at Bay Oval in Mt. Maunganui by an innings and 65 runs.

© Copyright 2020 Reuters Limited. All rights reserved. Republication or redistribution of Reuters content, including by framing or similar means, is expressly prohibited without the prior written consent of Reuters. Reuters shall not be liable for any errors or delays in the content, or for any actions taken in reliance thereon.
Related News: Joe Root, Rory Burns, Ross Taylor, New Zealand, Neil Wagner
SHARE THIS STORYCOMMENT
Print this article 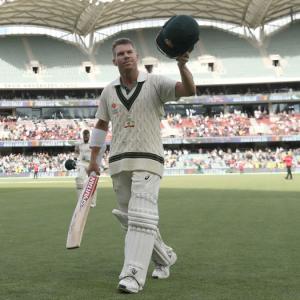