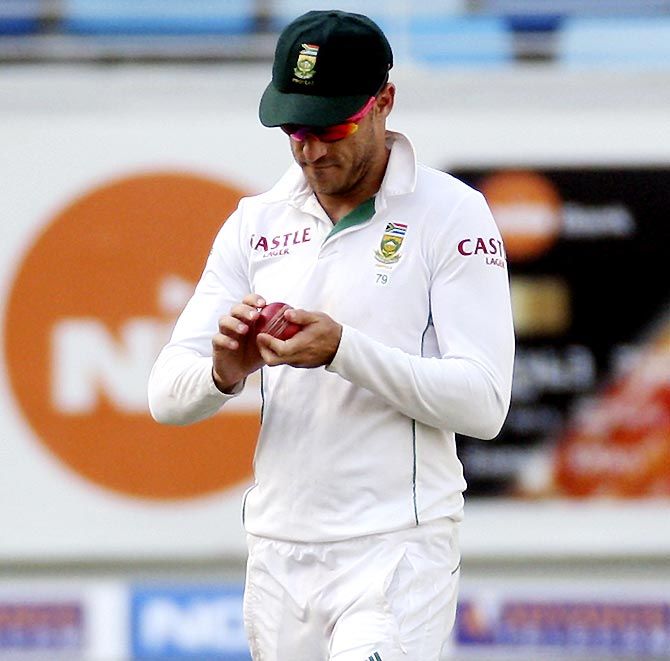 Faf du Plessis has been found guilty of ball-tampering and fined his entire match fee from the second Test against Australia in Hobart but the South Africa captain has been cleared to play in this week's third and final match of the series.

The 32-year-old, standing in for injured regular skipper AB de Villiers, was charged by the ICC on Friday after footage emerged that appeared to show the Proteas skipper applying saliva to the ball while sucking on a sweet.

The London-based MCC remains the copyright holder to the laws of cricket.

"The decision was based on the evidence given from the umpires, who confirmed that had they seen the incident they would have taken action immediately, and from Mr Stephenson, who confirmed the view of MCC that the television footage showed an artificial substance being transferred to the ball," the ICC said in a statement. 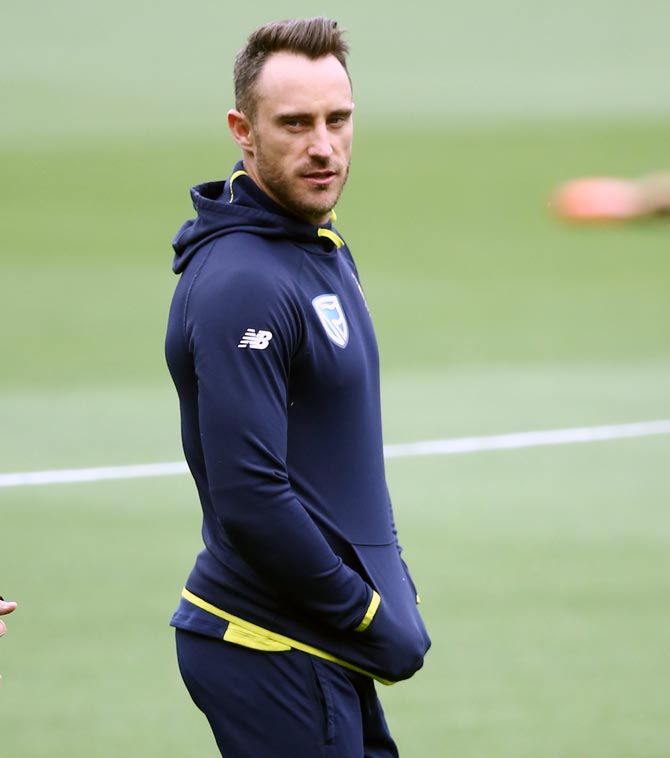 If a player accumulates four-to-seven demerit points within a two-year period they are converted into two suspension points, which brings a ban for one Test or two one-day internationals or Twenty20s, whatever comes first.

Du Plessis, who pleaded not guilty to the charge, had previously been sanctioned for ball-tampering after a Test against Pakistan in 2013.

He was then fined 50 percent of his match fee after he was caught on camera rubbing the ball against a zip on his pocket on the third day of the match in Dubai.

The Proteas have wrapped up the three-match series in Australia with a game to spare after routing the hosts by an innings and 80 runs in the Hobart test.

The ball-tampering charge angered the South African camp and senior batsman Hashim Amla launched an impassioned defence of Du Plessis on Friday in a public show of solidarity with the entire team standing behind him.

The Proteas management complained on Monday that Du Plessis had been subject to 'harassment' by Australian media after a TV reporter was involved in a physical confrontation with a team security guard at Adelaide Airport.

© Copyright 2022 Reuters Limited. All rights reserved. Republication or redistribution of Reuters content, including by framing or similar means, is expressly prohibited without the prior written consent of Reuters. Reuters shall not be liable for any errors or delays in the content, or for any actions taken in reliance thereon.
Related News: Du Plessis, South Africa, International Cricket Council, Faf, Morne Morkel
COMMENT
Print this article 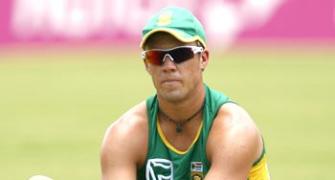 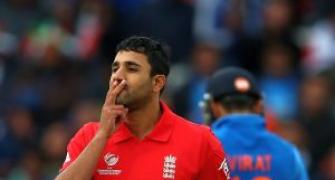 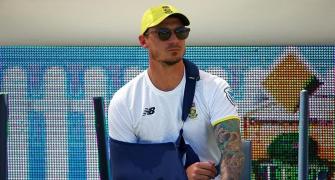 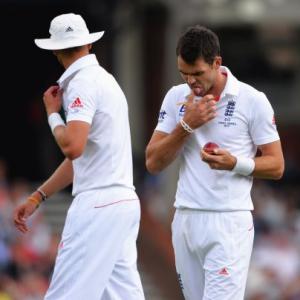 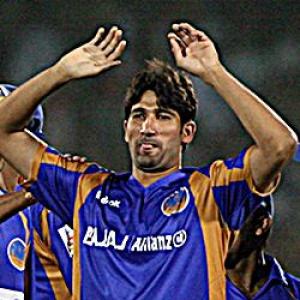