Dravid to act as prosecution witness in IPL spot-fixing case

Sources in the Delhi police said a team had been sent to Bangalore to record the former India captain's statement.

According to sources, Dravid said he was very disappointed over the scandal and never had any idea about the players being involved, adding that he selected them on a match-to-match basis. 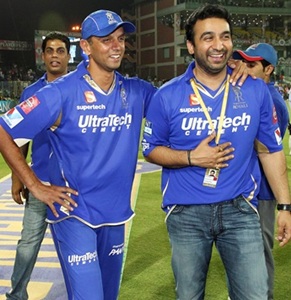 A charge-sheet in the case, involving Shantakumaran Sreesanth, Ajit Chandila and Ankeet Chavan will be filed soon. It will include the names of underworld don Dawood Ibrahim and his aide Chhota Shakeel, sources said.

Sreesanth, Chavan and Chandila, all playing for the IPL's Rajasthan Royals franchise, were arrested in Mumbai by the Delhi police for their alleged involvement in spot-fixing at IPL matches for payments of up to Rs 60 lakh, and giving away pre-determined number of runs in an over.

The trio and 17 others were granted bail as the court indicted the Delhi police for slapping the stringent provisions of MCOCA on the cricketers.

These three players were suspended by the Board of Control for Cricket in India and booked under section 420 (cheating) and 120-B (criminal conspiracy) of the IPC. 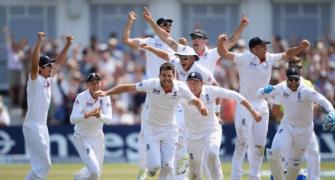 Anderson is Cook's recipe for success 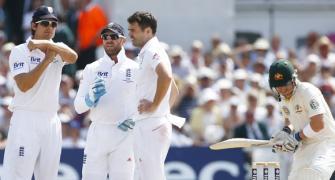 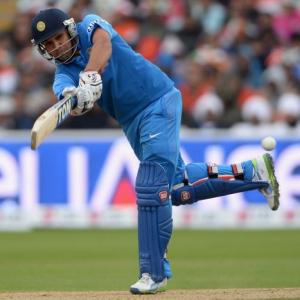 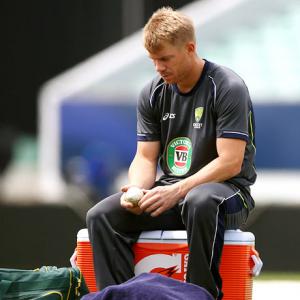