Batting down the order in IPL was like quicksand for me: Dhoni 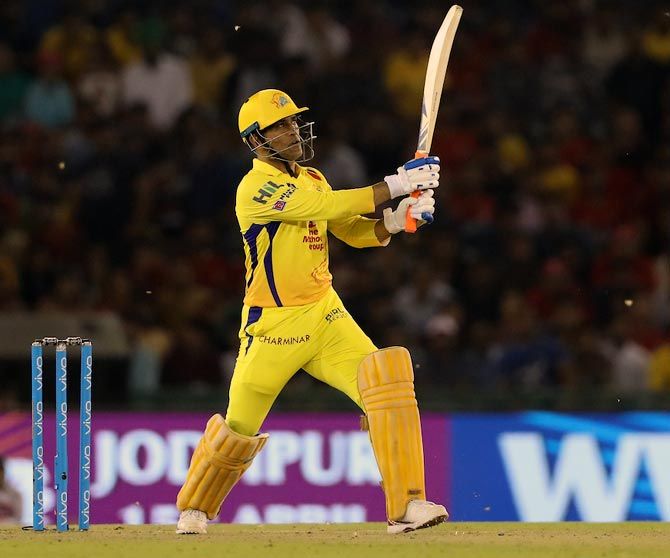 Inspirational skipper Mahendra Singh Dhoni, who guided Chennai Super Kings to their third Indian Premier League title triumph this year, on Monday, said he was determined to bat up the order as coming in the lower half was akin to being in quicksand for him.

On the wrong side of 30s, Dhoni said he needed to focus on his fitness to bat up the order in the IPL to give himself more time to win matches.

"Fitness part started a few years back, when I left Test cricket, when it comes to this IPL (consciousness about fitness) started the day we sat to make our team. I was sure in my mind that I wanted to bat up the order, because with age, me batting down the order was like quick sand," he said on the sidelines of Star Reimagine Awards.

"I wanted to make it sure that I wanted to take the responsibility of winning the game, but I was coming so down the order, that I was not giving time to myself."

The former India skipper said he wanted to make a team which bats deep.

"So it was more like quick sand, the more I flutter, the deeper I would go. So I said I want to make a team where we bat deep, that gives me a chance to bat up the order, and to me up the order doesn't mean I want to bat at 3, 4 or 5, it's the number of overs," he said.

"Yes when (Ambati) started to bat at 4, I have to give him that berth, because he was almost the leading scorer for us. So if he has to come down and bat for the requirement of team, then he needs to bat at number 4 because he was ideally suited for that position."

Dhoni said batting in the middle order gave him the chance to be more aggressive.

"So I said I want to bat up, so when I go into bat I would like to aggressive, so that even if I get out, it gives others a chance to reinvent themselves about finishing the game, what they need to do, if they are under pressure and all of that," he said.

"Fortunately we did not use our batting order to the full extent in the whole of IPL because Watson, Rayadu, Raina, me, Bravo, we all kept scoring runs and that really helped us."

"But my planning right from the start was sure to make a team, which bats deep, everybody should be able to bat, and that gives me an opportunity to go out there and express myself." 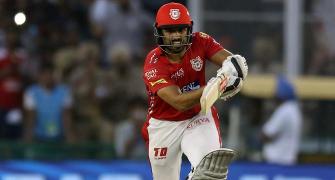 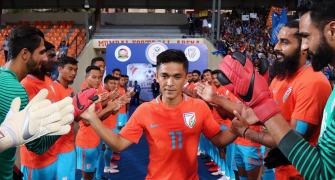 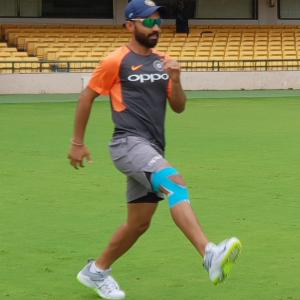