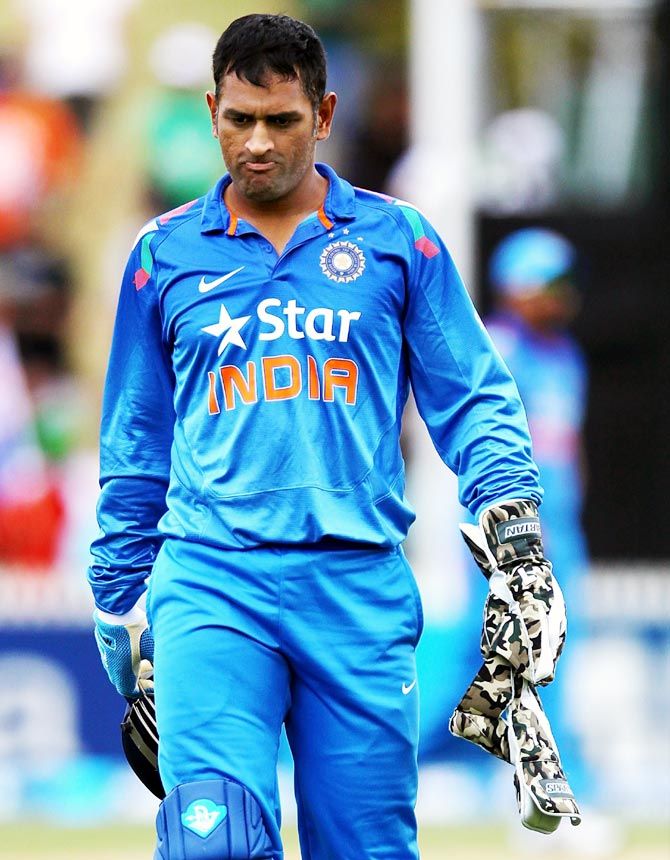 Dale Steyn and Mahendra Singh Dhoni named in Test and ODI sides for seventh year in a row, respectively

While the 12-member ODI team, selected on performances during 2014, has Dhoni as captain, along with his Indian team deputy Virat Kohli and pacer Mohammad Shami, opener Rohit Sharma was been named 12th man.

However, because of the 1-3 series defeat in England and 0-1 series loss to New Zealand earlier this year, the committee did not find any Indian worthy of making the cut in the Test team of 2014. 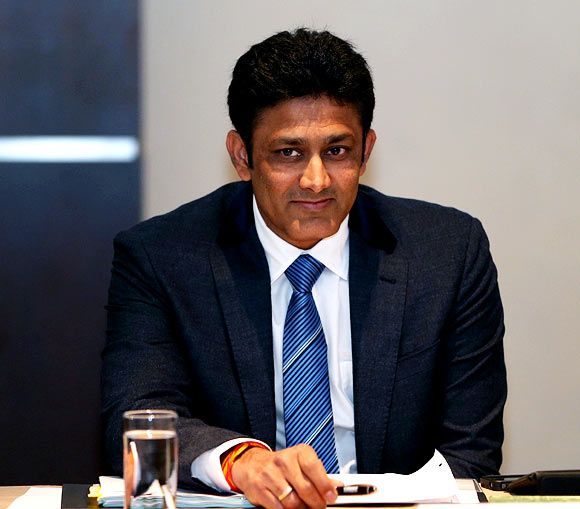 The chairman of the LG ICC Awards selection panel, Anil Kumble, said: "I would like to congratulate all the players for their selection in the teams of the year. It is an achievement to be proud of and a recognition for their good performances in the qualifying period.

"Team selection is one of the toughest jobs and when you have a large pool of outstanding players to select from in a 12-month period between 26 August 2013 and 17 September 2014, then it becomes even more difficult."

Statistics were available as a guide but were not necessarily the overwhelming factor in the choices made. 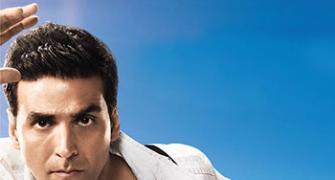 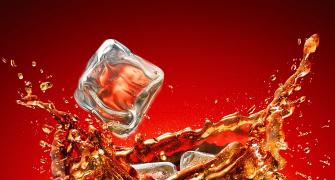 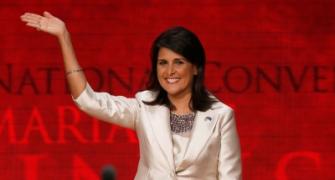 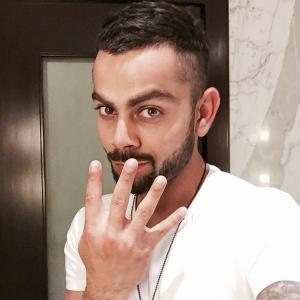 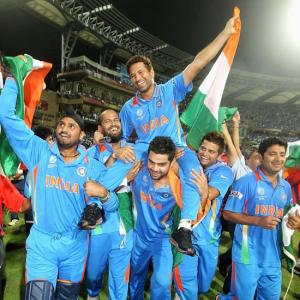