Dhoni has no immediate plans to retire, says longtime friend 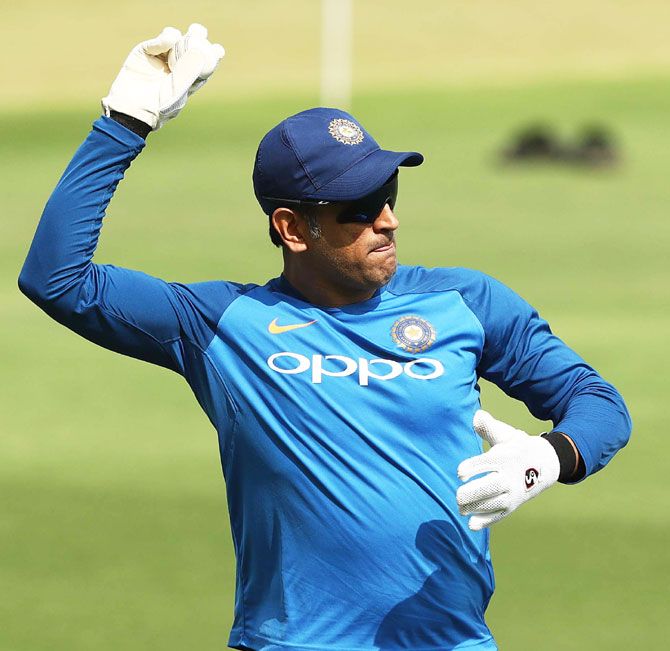 IMAGE: The picture on Dhoni's plans will be clearer once the squad is picked for the tour beginning August 3. Photograph: Robert Cianflone/Getty Images

Mahendra Singh Dhoni has no immediate plans to retire despite the intense speculation surrounding his future, his longtime friend and business partner Arun Pandey said on Friday.

Speculations over Dhoni's future intensified ever since India lost their big-ticket World Cup semifinal against New Zealand earlier this month.

"He has no immediate plans to retire. The constant speculation over the future of a great player like him is unfortunate," Pandey said.

Pandey's comments came ahead of Sunday's team selection for the West Indies tour. The picture on Dhoni's plans will be clearer once the squad is picked for the tour beginning August 3.

Board of Control for Cricket in India officials are expected to speak to the two-time World Cup winning captain.

Pandey has been associated with Dhoni for a long time and also handles his business interest besides heading Rhiti Sports, a sports management company.

With the selectors looking at the future following the World Cup, the 38-year-old may not be an automatic pick in the team.

The speculation surrounding Dhoni's retirement is only growing by the day with many of his countless fans wanting him to carry on while some questioning his waning abilities as a batsman.

His last international innings of 50 ended in heartbreak for the entire nation as he was run out with a brilliant direct hit from the deep by New Zealand opener Martin Guptill, effectively ending India's hopes in the knock-out game.

Dhoni and Ravindra Jadeja had brought back India into the game with a 116-run stand after they were reeling at 24 for four chasing 240. 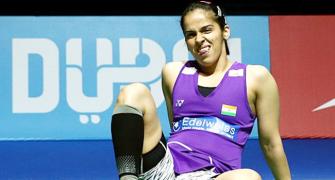 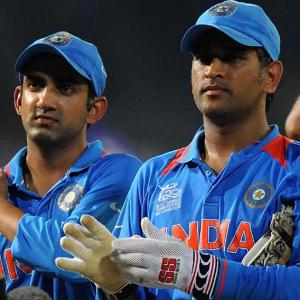