He may have a few years of cricket left in him but it seems India captain Mahendra Singh Dhoni has already chalked out plans for life after hanging up his gloves.

The World Cup-winning captain, who last year became a proud owner of a team in the Superbike Championship, is keen to win the world title on two wheels. He made his first major move by signing up three-time World champion Kenan Sofouglue and fourth-placed Fabien Foret, while also changing his team name from MSD R-N racing Team India to Mahi Racing Team India. 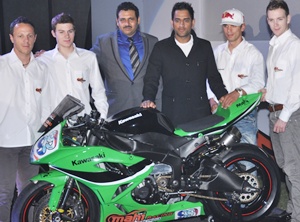 Dhoni, 31, is also keen to promote the sport in the country by opening a riding school and plans to have an Indian rider for his team in the near future.

"I have dreamt of opening a riding school. Coming from a small town, when I say I wanted to play cricket, I never thought cricket would be my profession; Army was something I wanted to join and it was like a dream for me.

"Frankly, if you ask me, I never thought I would play for India; as simple as that! Opening a riding school was definitely never the agenda for me, but now we are in a position where we can do that," he said, in Mumbai, on Wednesday.

Debuting in the 600cc class as India's first FIM World Superbike Championship team, Mahi Racing Team had entered mid-way into the season in 2012. The team created history by pulling off a podium finish after just five rounds when Dan Linfoot finished third at Magny Cours in France.

Mahi Racing, the factory team of Kawasaki, will be aiming for the championship when they compete in their first full season at the 2013 World Superbike Championship in the Supersport category.

The Superbike championship will make its debut in the country in March next year, at the Buddh International Circuit in Greater Noida. 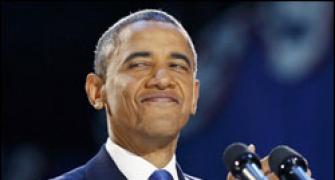 Punters in India bet Rs 500 crore on US elections 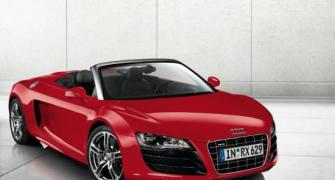 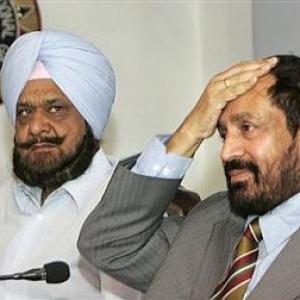