'The 2007 World T20 triumph catalysed the stirring captaincy saga of a leader who talked through his deeds.' 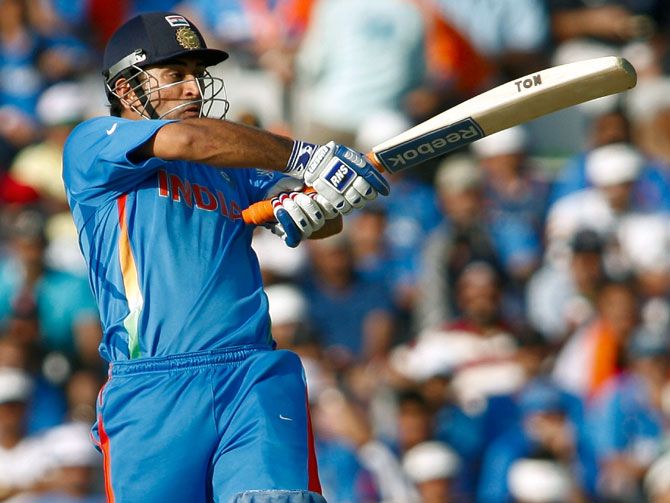 Laxman shared a photo of Dhoni as part of his initiative of paying tribute to his team-mates, who influenced him immensely during his playing days.

"Blessed with the rare equanimity of viewing cricket as a sport and not a matter of life and death, @msdhoni's calling card was composure, especially under pressure. The 2007 World T20 triumph catalysed the stirring captaincy saga of a leader who talked through his deeds," Laxman tweeted.

Dhoni had made his ODI debut against Bangladesh in 2004, however, the then flamboyant wicketkeeper did not have a good outing as he scored just 19 runs in the three-match series.

But it was not long before the Jharkhand wicketkeeper announced himself, as he smashed a magnificent 148 second ODI of the six-match series against Pakistan at Vishakapatnam in 2005.

Dhoni is the only captain to win all major ICC trophies -- ODI World Cup in 2011, T20 World Cup in 2007, and the ICC Champions Trophy in 2013. Under his leadership, India also managed to attain the number one ranking in Test cricket.

He first led an inexperienced Indian side to the T20 World Cup triumph in 2007. He then took over the ODI captaincy, but he had to wait for leading the Test side as Anil Kumble was doing the duties in the longest format.

In December 2014, Dhoni announced his retirement from the longest format of the game, before handing the ODI captaincy to Virat Kohli in 2017.

Dhoni, who has not played since the semi-finals of the ODI World Cup against New Zealand, was slated to make a comeback in this year's IPL, which has been postponed indefinitely due to the coronavirus pandemic.

Earlier this year, Dhoni did not find a place for himself in the BCCI's centrally contracted players list. 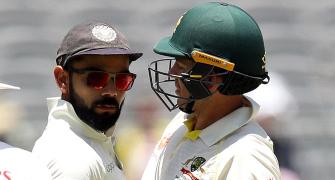 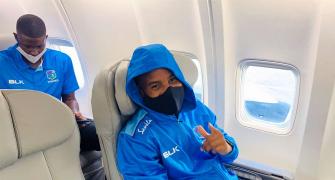 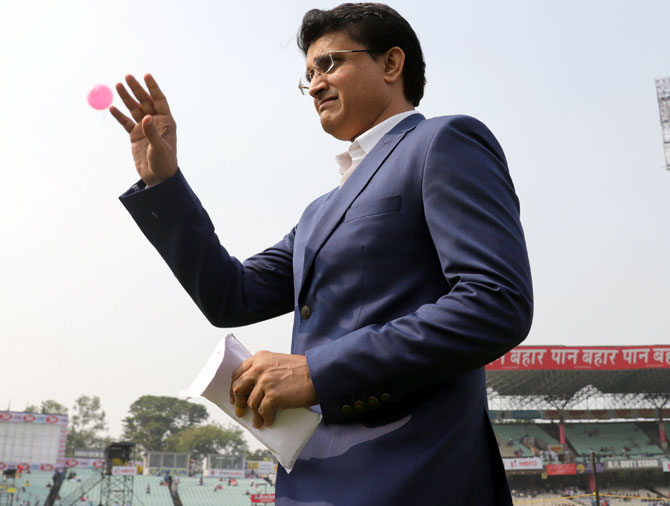 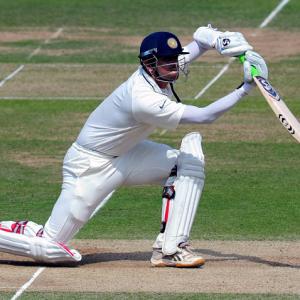