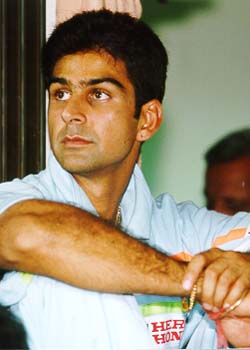 The Delhi High Court also asked the DDCA to clear all dues within 48 hours to cricketers, who are presently active.

The Court had earlier also expressed its displeasure over the sacking of former Indian players, Atul Wassan, Nikhil Chopra and Maninder Singh from the DDCA selectors' panel.

Earlier, Justice Mudgal had said that his directions and decisions have been overruled by the DDCA and he intends to bring the same to the court's notice.

Justice Mudgal who was appointed as an observer to oversee the functioning of the DDCA, today moved the court against the cricketing body's decision.

The selectors were sacked on Saturday due to an alleged conflict of interest between the members and the state selection panel.

The sports committee had claimed that Wassan, Chopra and Maninder have media contracts, which is in violation of the rules and regulations of the state board.

The sports committee has included national selector Sarandeep Singh in the panel citing that national selectors are always made chairman of state selection committee as it has been the case of Madan Lal, Kirti Azad, Chetan Chauhan to name a few.

In place of Maninder Singh, the committee named former wicketkeeper-batsman Vinay Kumar in the panel. 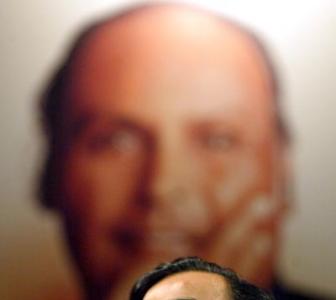 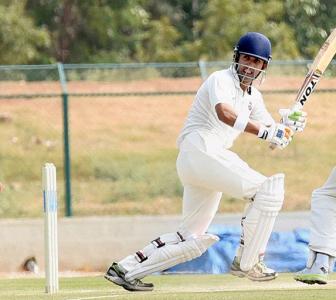 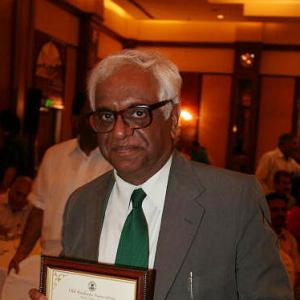