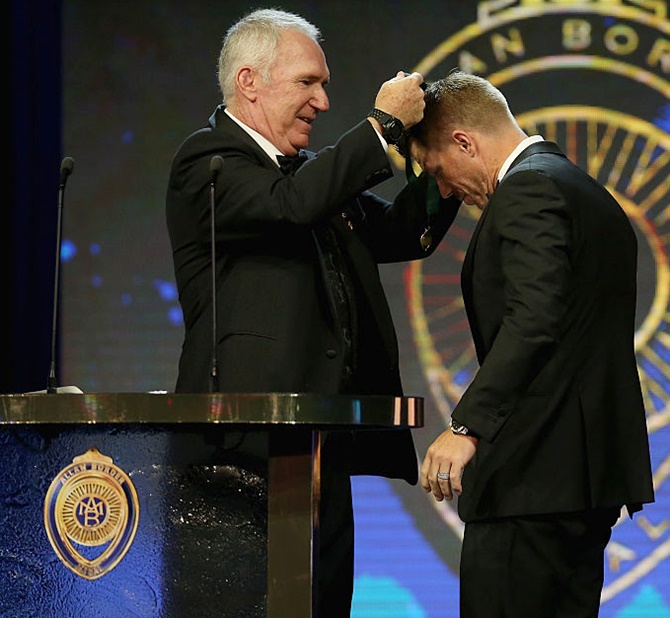 Australia opening batsman David Warner won the Allan Border Medal on Monday for the second year in row, becoming only the fourth player to achieve that feat.

The 30-year-old was also named Australia's one-day player of the year following a prolific 2016 during which he scored 2,420 international runs in all formats of the game.

He joined Ricky Ponting, Shane Watson and Michael Clarke as the only players to win Australian cricket's greatest individual honour in successive years.

"Thanks to my team mates and (Australia captain) Steve Smith – without you all I wouldn’t be here as it’s a team game," Warner said in a Cricket Australia statement.

"To the fans, we love the support you give, we love entertaining you and I think the game’s in a great state at the moment," he added.

"Thanks, too, to the past players as we wouldn’t be able to live the dream without what you did before us."

Fast bowler Mitchell Starc was named Australia's Test player of 2016 and all-rounder Watson took the Twenty20 award in his final year of playing for his country.

© Copyright 2020 Reuters Limited. All rights reserved. Republication or redistribution of Reuters content, including by framing or similar means, is expressly prohibited without the prior written consent of Reuters. Reuters shall not be liable for any errors or delays in the content, or for any actions taken in reliance thereon.
Related News: Allan Border, David Warner, Australia, Shane Watson, Steve Smith
SHARE THIS STORYCOMMENT
Print this article 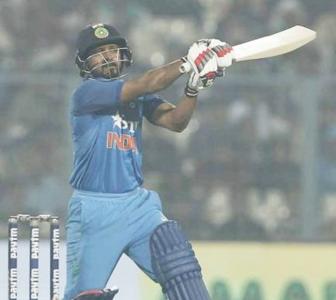 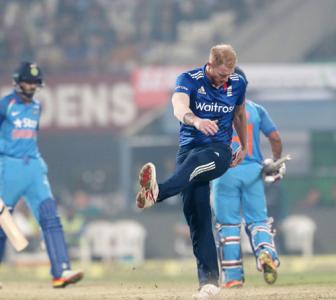 England was not protecting Stokes: Morgan 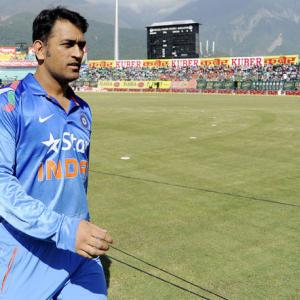