Struggling Daredevils have onerous task at hand against SRH

Lack of intent in Daredevils players has been very surprising 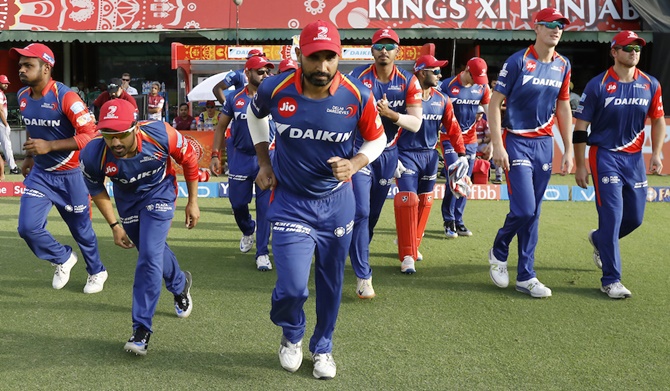 Enduring an embarrassing run so far, Delhi Daredevils face the enormous task of presenting a decent challenge when they take on defending champions Sunrisers Hyderabad in an IPL encounter, in New Delhi, on Tuesday.

It will be extremely difficult for Daredevils to pick up the pieces from their 10-wicket drubbing against Kings XI Punjab after being shot out for their lowest ever IPL total of 67 runs.

Their bowlers have still managed to make an impression but the batsmen have let the side down with unending poor run.

Languishing at the bottom of the table with four points from eight games, facing a form team like Sunrisers (13 points from 10 games) will be a tough proposition especially with the kind of form opposition captain David Warner is in.

Except for the initial period, Daredevils have struggled badly and have only gone from bad to worse. It is turning out to be yet another nightmarish season for the hosts and compounding their misery is a hamstring injury to captain Zaheer Khan, forcing him to miss out on the last match against Kings XI Punjab.

It is still now known if he will be able to make a come back and their England import Sam Billings is also leaving home to honour his international commitments. Even Chris Morris and Kagiso Rabada are set to leave this week.

Expectations that a number of all-rounders will do the job for them in absence of quality top-order batsmen have fallen flat.

They lack an inspirational leader and handing the reins of the team to out-of-form Karun Nair shows how bad the situation is for them.

On the other hand, the defending champions have gone from strength to strength and have a captain who is leading from the front.

Not only Warner (Current 'Orange Cap' holder with 459 runs) but New Zealand captain Kane Williamson has also been in great touch.

He has been batting exceptionally well since joining the side.

Indian paceman Bhuvneshwar Kumar (current 'Purple Cap' holder with 20 wickets) has also been a fantastic performer this season. His accuracy has been annoying batsmen from all rival teams.

All these factors make Hyderabad a side that makes them very competitive even for the most consistent sides – KKR and Mumbai Indians.

On the other side, lack of intent in Daredevils players has been very surprising. Only Chris Morris, Kagiso Rabada and Corey Anderson looked like taking the oppositions on. The Indian players, save Amit Mishra, have fared poorly. Sanju Samson has failed to build on a good start when he hammered the first ton of the season. 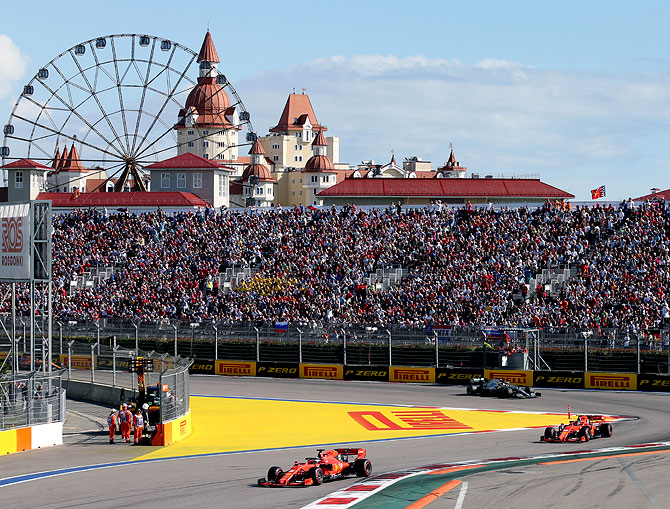