Cummins responds to Clarke's comments on going soft on Kohli 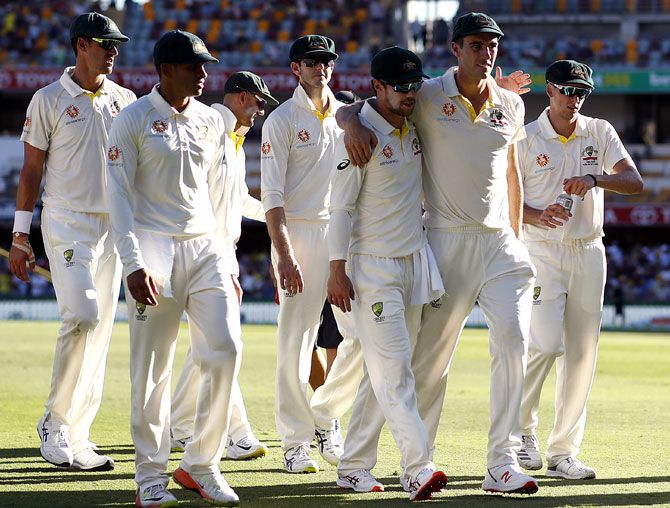 IMAGE: Australia paceman Pat Cummins said the direction that Australia wanted to take following the ball tampering scandal was a 'bigger factor' to their toned down approach against the Indian players. Photograph: Ryan Pierse/Getty Images

The India series was only the second Test series after the ball tampering controversy that led to Steve Smith and David Warner's suspensions and an overall criticism of their win at all cost mentality.

"I think probably a bigger factor was six months before, leading into that Indian series, the media and everyone commentating on the Aussie cricket team were pretty clear in their direction in the way they wanted the team to go and that was playing a little bit less aggressively out on the field," Cummins, who was supposed to be IPL's highest paid overseas player at Rs 15. 5 crore, told the BBC.

However, he didn't rule out that some players might have harboured thoughts about Clarke's assumption that they "sucked up to" Indian skipper Virat Kohli in fear of losing out on IPL pay-checks.

"I'd say that would have been a bigger factor than trying to win or lose friends out on the cricket field. But you never know, that might have been a factor for some players."

Australia skipper Tim Paine also rubbished Clarke's claims on Thursday, saying the Australian cricket team avoided provoking "any fight" with Kohli as part of their strategy to keep the Indian captain's bat quiet and not a ploy to save IPL contracts. 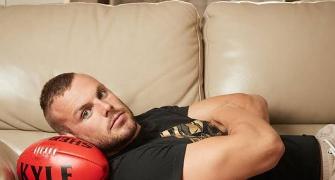 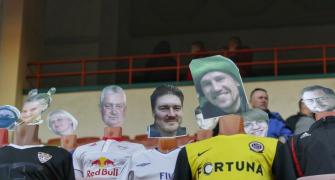 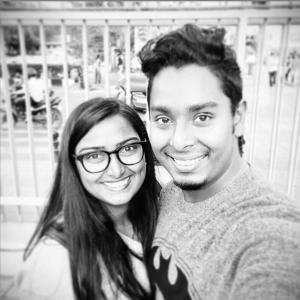