'Cricket is going to be different in post COVID-19 world' IMAGE: Australia’s Alex Carey is open to the idea of playing in empty stadiums, which according to him could be a way forward. Photograph: Matt King/Getty Images

Cricket is not going to be the same in the post COVID-19 world and playing in empty stadiums would be a 'hollow feeling' but Australia wicketkeeper-batsman Alex Carey is ready to embrace the 'new normal'.

Carey is open to the idea of playing in empty stadiums, which according to him could be a way forward.

"Cricket as we're used to is going to be different for a bit. There's the T20 World Cup and the IPL that we're all looking to play, but it's hard to picture anything without the fans. It's going to be a hollow feeling," said the Delhi Capitals player during an Instagram live session with his IPL team.

"But I feel the fans will at least have some live cricket to look forward to on TV, and I can promise it's still going to be some solid cricket which the fans are going to love," added the left-hander.

Sporting activities, including cricket, are currently shut due to the coronavirus-forced lockdown but Carey is in no mood to let dust settle in his skills and has been working towards that in this break.

"I've been aiming at going for a 10K run thrice a week, along with shorter sprints, which helps me in maintaining my fitness levels. I've also been working with a golf ball in my backyard to keep my hand-eye coordination intact," said Carey.

"As cricketers, we live, dream and breathe the sport. It has been a good experience to have a month or so off which has helped us recharge our batteries. But I feel when things open up, we will have really good cricket. It will only take a couple of weeks for us to play at the top level," said Carey, adding that he can't wait to make his IPL debut.

After starting his sporting career with the Australian rules football, Carey switched back to playing full-time cricket, and says he is lucky to have made the decision.

"I had some success at AFL, but I wasn't quite excelling. I thought I wasn't good enough, and so I went back to cricket when I was 20 or 21. There were a couple of years I didn't play cricket at all when I was busy with AFL, so I was rusty when I came back," he said.

"But by 24, I got back into cricket and into the standard that I would've liked to play. I put in some hard yards, and I feel I'm really fortunate that I made that decision to play cricket because I got to represent Australia." 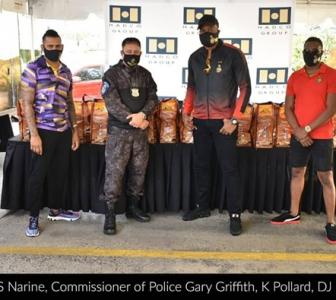 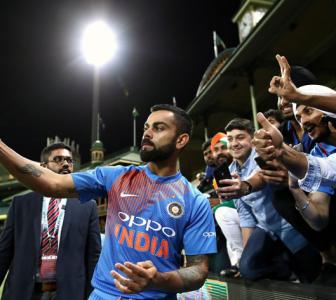 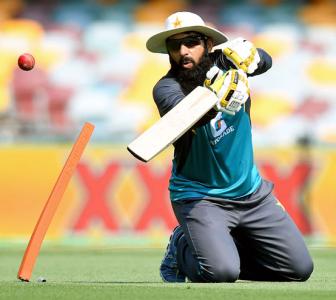 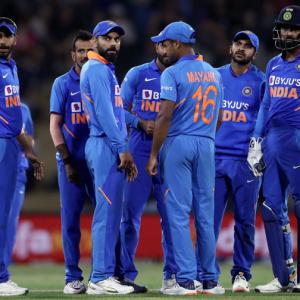 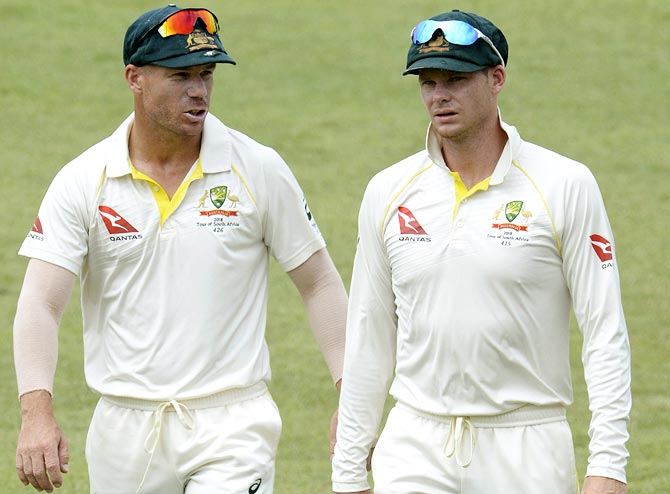 'India will not win in Oz if they can't dismiss Smith'