Christopher Martin-Jenkins, cricket commentator and former president of the MCC, has died of cancer aged 67.

Martin-Jenkins, who was born in Peterborough, joined BBC as part of the channel's Test Match Special team in 1973, after a modest cricket career. 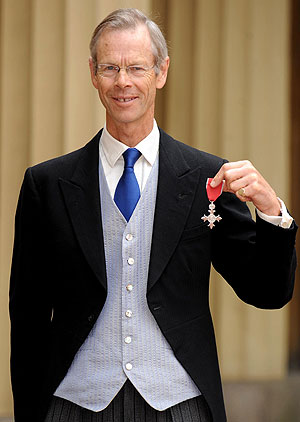 Martin-Jenkins was diagnosed with terminal cancer in January 2012, shortly after returning from England's tour of the United Arab Emirates.

Martin-Jenkins' colleague and friend, Jonathan Agnew said he was one of cricket's most respected writers.

"Desperately sad to tell you that CMJ died peacefully this morning. He was one of cricket's most respected writers and broadcasters," tweeted Agnew.

Reacting to his sad demise on Twitter, Charlotte Edwards, captain of the England women's team, said: "Awful news of Christopher Martin Jenkins passing away, true gentleman and fantastic servant to the game of cricket, he will be missed #ripcmj".

Paying tribute to Martin-Jenkins, ECB chief David Collier said: "Christopher -- or CMJ -- as he was universally known, was quite simply a cricketing institution. He had been an integral part of BBC Radio's 'Test Match Special' commentary team for more than 40 years as well as being an influential and highly respected cricket correspondent for two national newspapers, The Times and The Daily Telegraph, and the author of many books on the game which became his life's love.

"He cared deeply about the game of cricket and his breadth of knowledge and understanding made him an enormously popular member of the 'Test Match Special' team.  He will be hugely missed by all cricket fans as well as his many friends and colleagues within the game and we send our condolences to his immediate family; Judy, Robin and Lucy."

In his praise of Martin-Jenkins, ECB Chairman Giles Clarke said: "Cricket has lost one of its greatest champions. Christopher was a supremely talented broadcaster and writer; a fount of knowledge about cricket -- both past and present; and, as a devoted supporter of Sussex, someone who cared deeply about County cricket and the wider recreational game. These were the qualities which made him an excellent President of MCC and it was always a privilege and a pleasure to be in his company and share discussions with him about our great game. He was man of great personal integrity, a true gentleman and our thoughts today are with his family and his close friends." Want Tendulkar to finish on a right note: Ted Dexter 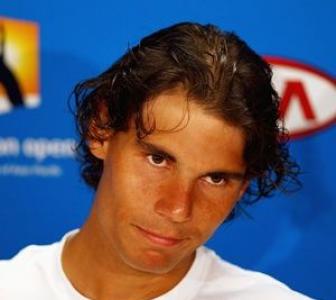 Nadal pulls out of Abu Dhabi tournament due to illness
'Does our government even know that we are prisoners?' 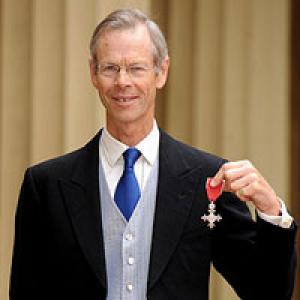