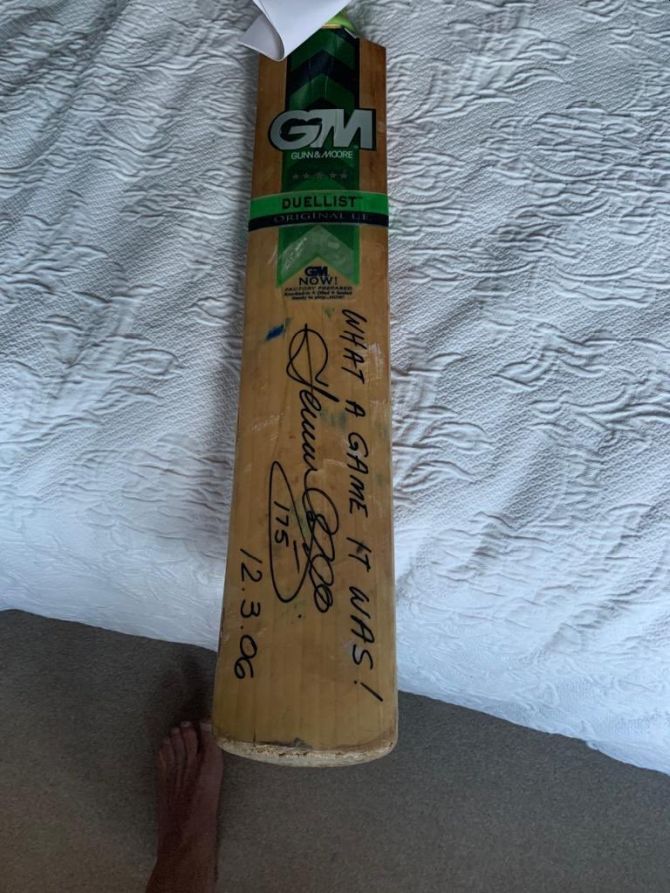 Former South Africa opener Herschelle Gibbs has decided to auction his bat, with which he scored a match-winning 175 in the world record ODI chase against Australia in 2006, to raise funds for the fight against COVID-19 in his country.

South Africa had chased down Australia's mammoth 434 for four with one ball and one wicket remaining in the series-deciding fifth ODI.

“Supersport showing the #438 game. The bat I used that day will be up for auction to raise funds for covid. Kept it all these years.," Gibbs tweeted.

Australia captain Ricky Ponting was the other century-maker in the game with 164 off 105 balls. 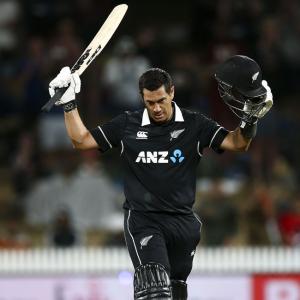 Taylor is New Zealand's 'Cricketer of the year'