Injury-ravaged Mumbai Indians, who have lost the services of their captain Sachin Tendulkar and seven others, have been granted concession in the number of foreign players they can field per match in the Champions League Twenty20.

The Mumbai outfit has been allowed to field five overseas players instead of the usual four, because of injuries to their players, provided those cricketers are in Mumbai on Thursday.

"In the current circumstances, if the Mumbai Indians suffer one more injury to an Indian player, they will be unable to field a team due to CLT20 rules restricting teams to a maximum of four overseas players in any one match," a statement from CL T20 read.

Mumbai Indians will be permitted to select up to five overseas players in any one team, provided those players were contracted to play in the 2011 IPL.

"This was considered the most appropriate solution to respect player safety and ensure no player plays for a CLT20 team unless he played for or was contracted to play for, that team in the qualifying event," the statement added.

This ruling would be applicable to any other team, only if they suffer injuries like Mumbai Indians have suffered, which compromise their participation in the event.

The current Mumbai Indians' squad of 14 players can be increased by just one from their remaining injury-free contract list.

Mumbai Indians open their campaign in the tournament against defending champions Chennai Super Kings at the M A Chidambaram stadium, in Chennai, on September 24. 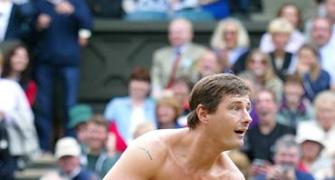 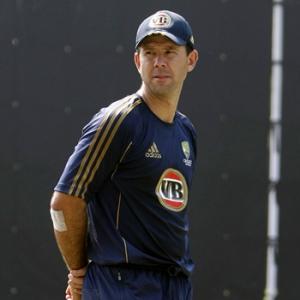 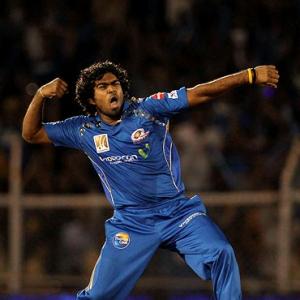