Having clinched a nail-biting victory over Chennai Super Kings, the Harbhajan Singh-led, Mumbai Indians will be hoping to continue their winning run in the Champions League Twenty20 tournament when they take on Trinidad and Tobago in Bangalore on Saturday.

Mumbai Indians looked pale for most part of the game against Chennai on Saturday, but Lasith Malinga's heroics saved them the blushes.

The Sri Lankan was the star of the night as he claimed three wickets and scored a quick-fire 18-ball 37 in the death overs.

Malinga's cameo helped Mumbai Indians snatch a thrilling three-wicket victory in what could be a morale booster of sorts for the depleted outfit, handicapped by the absence of Sachin Tendulkar and Rohit Sharma.

For Trinidad and Tobago, Malinga will be the man to watch out for as the maverick Lankan import will be hoping for an encore of sorts.

However, Darren Ganga's men cannot be taken lightly as they have the ability to spring a surprise, having come through the qualifying matches with a clean slate, winning both their games impressively.

This time around, T&T, the 2009 finalist, will be aiming to go one better and lift the trophy. Trinidad and Tobago have the players who can deliver in the shortest version of the game.

Kieron Pollard, who opted to play for Mumbai Indians despite being part of the Trinidad side, will look to pull off all his tricks to upset his Caribbean mates. Interestingly, Pollard led T&T to the final of the CL T20 tournament two years ago in India.

Mumbai Indians will be largely depending on openers Davy Jacobs and Aiden Blizzard for a solid start so that big hitters like Kieron Pollard and Andrew Symonds can continue the carnage.

However, Pollard will be waiting to prove his big-hitting prowess in his bid to make up for his dismal showing in this summer's Indian Premier League.

T&T have a rich mix of youth and experience. They have explosive openers in Lendl Simmons and Adrian Barath. Both have been in good nick of late.

Leading the pace bowling battery will be Ravi Rampaul who has the ability to pick up wickets with his slower variations.

Spinners Samuel Badree and Sunil Narine have the ability to complement their pace ace. 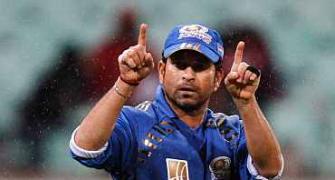 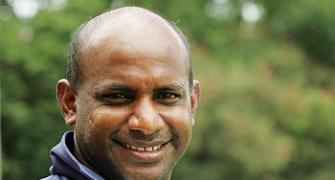 CLT20 qualifiers to begin from Monday 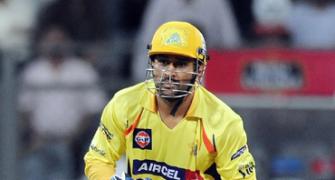 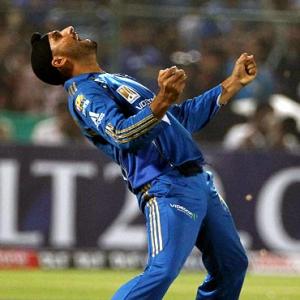