# Somerset's 12-run triumph is their second narrowest in terms of runs in the Champions League Twenty20 -- the lowest being 11-run win over Kolkata at Hyderabad on September 21, 2011.

# Rusty Theron captured six wickets at an average of 14.50 in four matches -- the most for Warriors in the current competition.

# Craig Kieswetter (56 off 52 balls) registered his tenth fifty in Twenty20. The said knock is his first fifty in the Champions League Twenty20.

# Somerset became the third team after New South Wales and Mumbai Indians to qualify for the semis. With the 12-run victory, they are placed at the top with five points in Group B.

# Kieswetter and Buttler were associated in a stand of 60 for the fourth wicket -- Somerset's highest in the Champions League Twenty20. 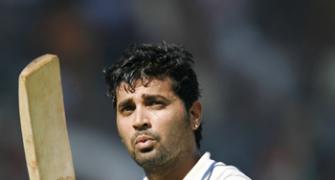 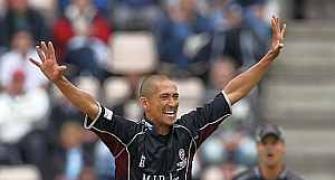 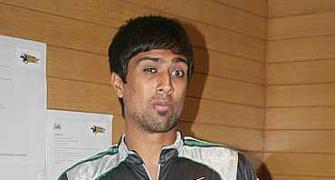 'Honour to be spoken of alongside Bhajji, Warne' 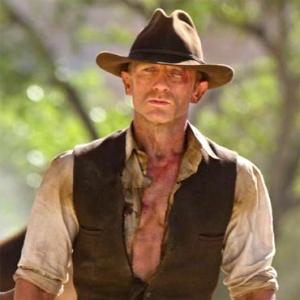 Daniel Craig: Had to do lot of practice with guns